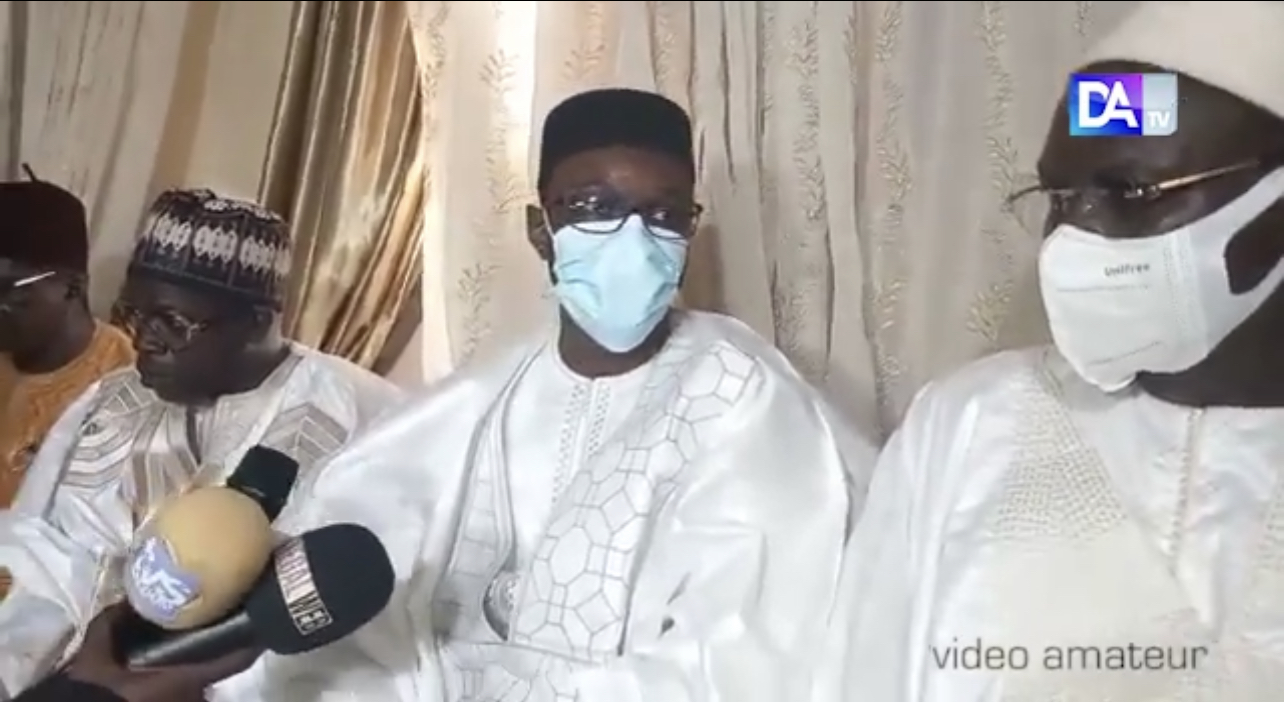 The initiator of the coalition, Yevvi Askan Vi, Khalifa Ababacar Sall, accompanied by the leader Pastef Ousmane Sonk, traveled to Medina Baie on Saturday. At the caliph’s home, Sheikh Mahi Ibrahima Niass, a spokesman for today’s coalition, who is none other than Ousmane Sonko, conveyed the message of the entire coalition to the caliph.

“We came to this religious city to, as an introduction to Gamo 2021, ask for prayers. It was at this Medina Baie site that we decided to come first. This is not an insignificant choice, because we know what you represent in the Islamic ummah, and especially in this legacy of Sheikh Al Islam Baia Niass “, the head of Pastef formulated.

Speaking about their new coalition, Ousmane Sonko reminds the caliph of Sheikh Mahi Niass that the convergence of ideas and visions has facilitated this political gathering with regard to the next election elections. On the other hand, the ally of Khalifa Sall and no less a legal entity of Pastef, expresses the expectations of the new coalition of Khalifa Yevvi Askan Vi. “Please pray for the success of our community, even though, as we all know, you are neutral people. However, we have the right to ask you to pray for us … “, Ousmane Sonko confided to us.

The coalition of Yevvi Askan Vi has scheduled a visit to other religious homes for the next three days, as it started in the religious city of Saloum.