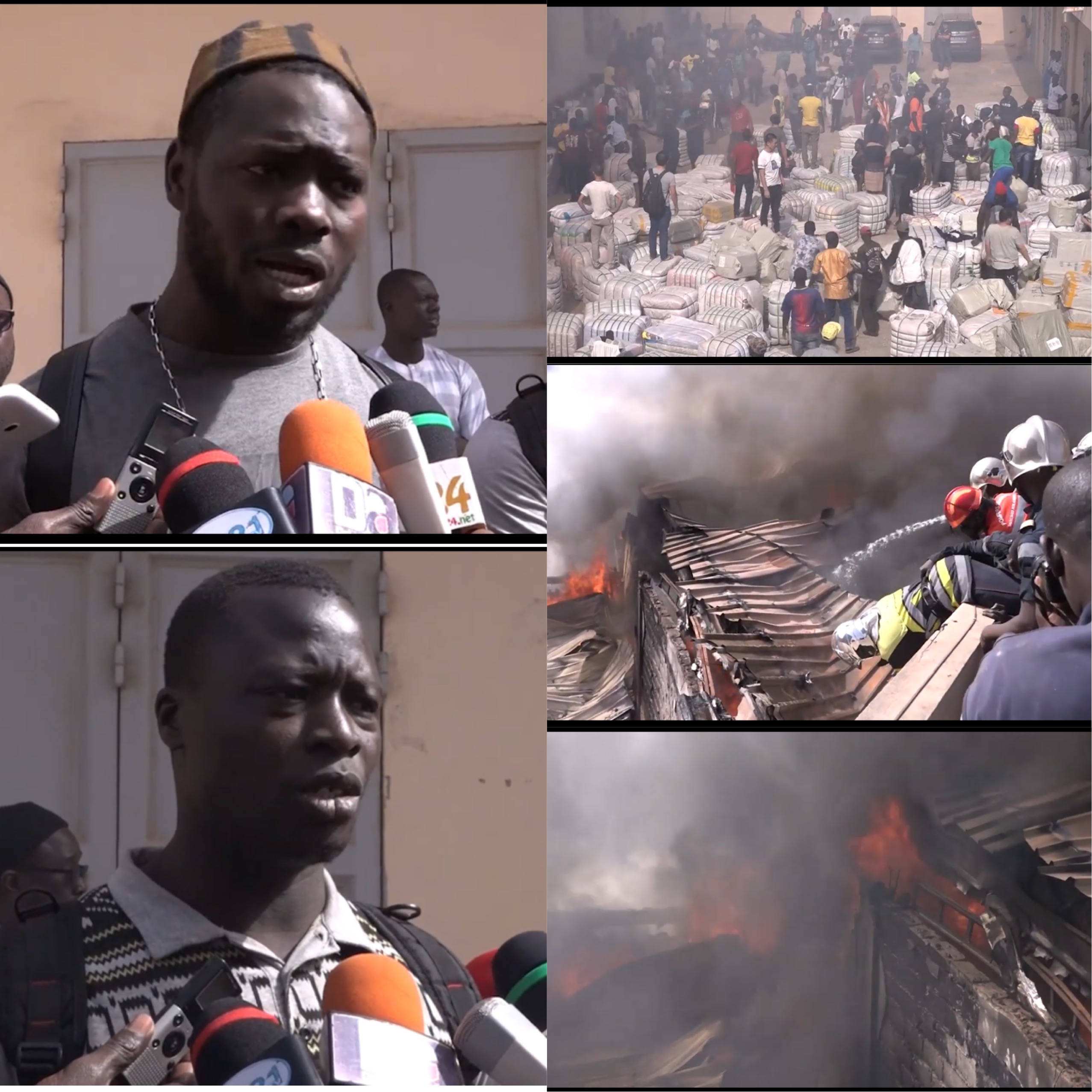 A powerful fire broke out early this morning at the Petersen Market in Dakar. On the spot, several canteens and goods were consumed in a fire.
Senegalese and French firefighters, with the help of traders, were busy controlling the fire. For now, the reasons for the fire remain unknown, but a few million or even tens of millions have gone into smoke, according to the victims we found on the spot. Sadness and amazement can be seen on the faces of these victims who claim that the fire started at the store before it destroyed the whole market. "I'm informed about 7:45 in the morning, but if the palace of the Republic was lit, he did not want to react like this." We have lost billions, but we are reduced to a minimum because we are left to our fate … "said one of our interlocutors.