DJORDJE (24) WAS INVISIBLE WINS IN IVAN (22) IN THE APARTMENT IN NOVI SAD, AND MUCH OF THE DEFENSE MOVED BEFORE THE PROSECUTOR: I was jealous of jealousy, my darkness fell on my eyes! Finally, JEZIV sentenced Black Chronicle 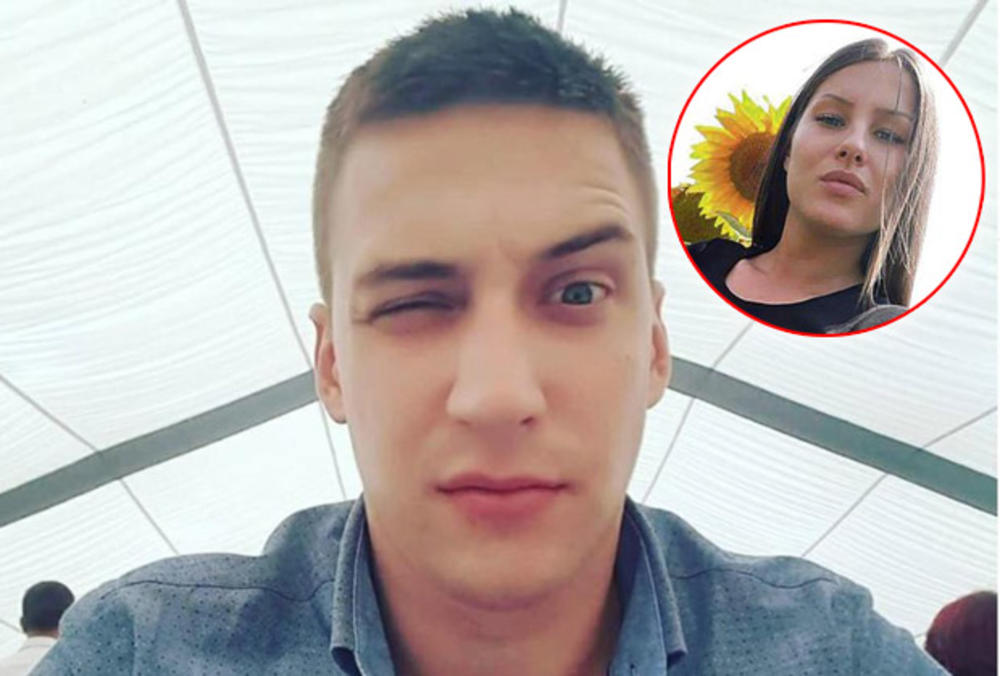 Djordje Lackovic, 24, from Klenje near Bogatic, who was arrested after brutally beaten his girlfriend Ivan Filipovic, 22, in his rented apartment in Novi Sad, defended the prosecutor of "he does not want to beat him so much."

"I was jealous, I beat Ivan, but I did not want to go that far," Lackovic said at the Basic Court in Novi Sad, Blic writes.

On Tuesday he beat up and tortured girlfriend Ivan (22) in a rented apartment where they lived together.

The twenty-four-year-old boy lived for over an hour over a girl, with a wooden pole of his jaw broke his ribs, cut his knife on his face and thighs, threw it on the radiator and baked iron with his hands.

As he learned, he was arrested the same day, and then he was taken to the plaintiff at the Basic Court in Novi Sad, after which he was detained for up to 30 days.

"He said that because of jealousy, he darkened his eyes and admitted that he had been beaten for a long time, but that he did not even know how far he had gone," the source said close to the source.

He added that the torture and beating of an unfortunate girlfriend began around 11.30.

"He began to beat an unfortunate girl with his hands, legs and a wooden pole, breaking her four ribs, then threw it on the radiator and continued to hit it, while piercing her wiped and then baking iron. He told her he was about to get an official a van and ordered her to wait in the apartment, "to continue where it stopped," the source said.

When he finally stopped working and left the apartment, the girl called her friend for help who immediately came to her and took her to the hospital.

He came there to search for him, and then he was also arrested.

Djordje is charged with domestic violence and inflicting serious bodily injuries. He was born in Bogatić, and in Novi Sad he studied at the Faculty of Sport and Physical Culture.