Samsung is working on putting the camera behind the screen, but without opening it 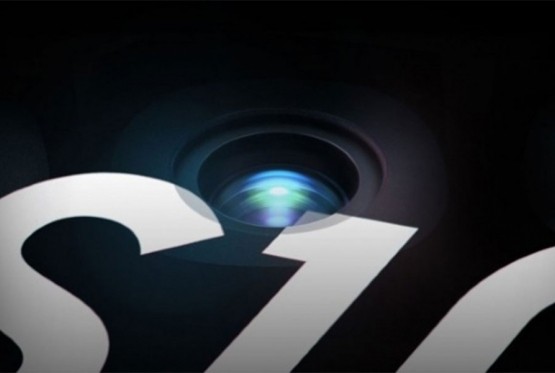 Infiniti-O displays represent only the starting station on the right side of the full screen, those that will not have any cuts and open only clean, across the entire screen. To do this, sensors and cameras moving from the front should be placed below the screen.

"Although it would be impossible to make a full-screen phone over the next year or two, technology can progress to the point where the camera's opening will be invisible, without affecting the functioning of the camera in any way," he said. is Iang Biung-duk – vice president of the Samsun Mobile Communications R & D group.

He remarked that the Galaki S10 phones are the first ones to have an opening in the OLED panel itself (for example, Huawei's 20 uses the LCD screen behind the physical opening, and the camera "looks" through the LCD matrix).

Samsung also looked at the use of the screen as a speaker, similar to what Cristal Sound OLED offered on the LG G8 ThinK, but the South Korean company decided not to implement technology on the Galaka S10 phones.