Hapal's first nomination: Stoch returns to the shov! Three of the seven offenders are missing 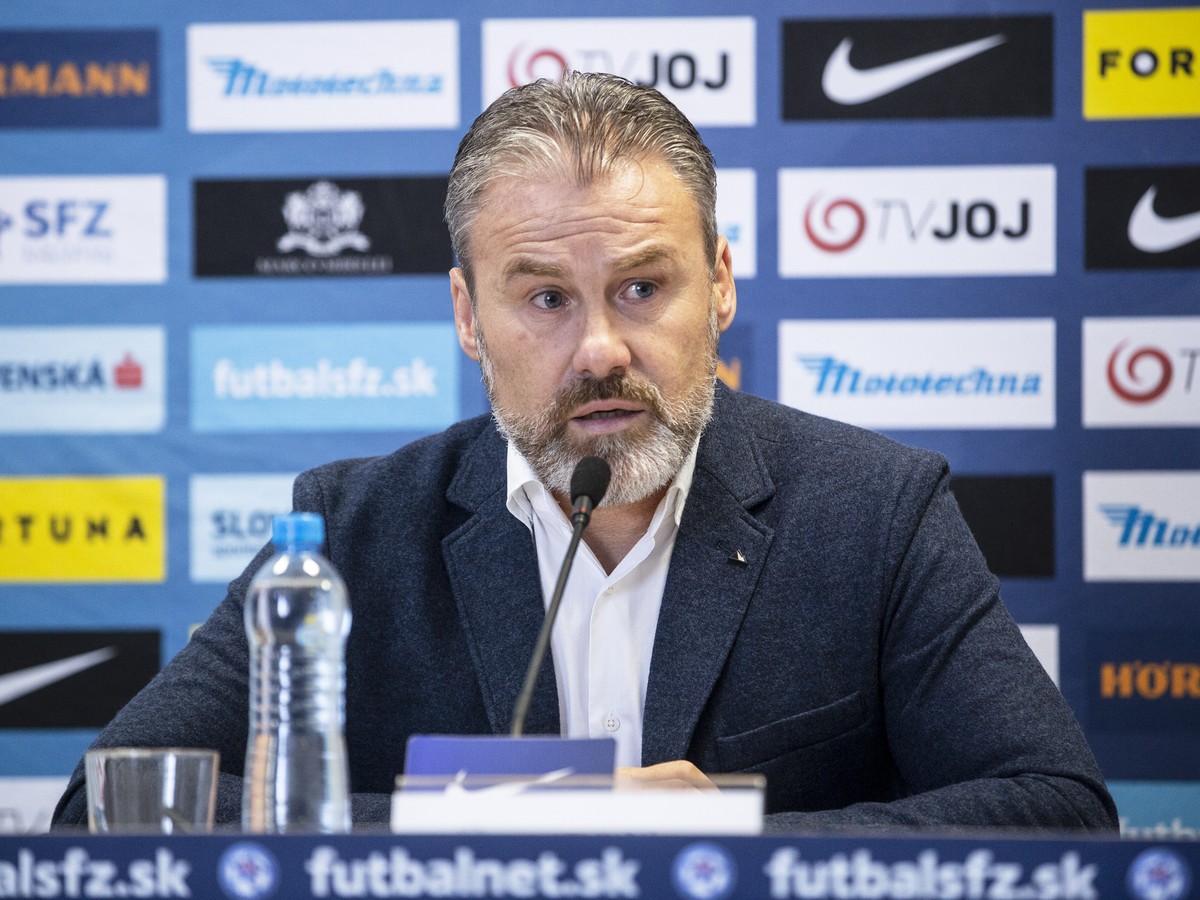 BRATISLAVA – The new coach of the Slovak football team Pavel Hapal announced on Tuesday a nomination for two upcoming matches of his winners – against Ukraine (he played on Friday November 16 at 20:45 in Trnava) and the Czech Republic (Monday, November 19 at 20.45 in Prague) Group 1 within the B-Division of the European League of Nations 2018/2019.

In the team of the Czech A team, which was replaced in January by Jan Kozak, Miroslav Stoch. Twenty-nine-year wing SK Slavia Praha joined the national team for almost 2.5 years – June 11, 2016 against Wales at the European Championship in France. After the dispute with the gambler when he returned home from the continental championship, Stoch remained embarrassed.

In the men's 24-man duel against Ukraine and the Czech Republic, there is a scorer in the number of starts (109) for Slovakia's Marek Hamšik from the SSC Napoli club, while the other is nominated Martin Škrtel of Turkish Fenerbahce in Istanbul and attacker Adam Zrelak from Nuremberg, whom Hapal recognizes from a joint appearance in Slovak "Twenty-one". Captain of the current team "21" is Denis Vavro, but Danish FC Copenhagen appeared in the "first team" nomination.

Slovakia is in the 1st group of the B division of the European League of Nations at the third place without points. At the helm is Ukraine with a full 9 points and a certain process in the elite A division. The Czech Republic won a 2-1 victory in Trnava (played October 13th) with three points. "We want to fight for the second place, they are both very important, we will try to beat them, we will have the maximum, we will focus first on the struggle in Trnava against Ukraine" said 49-year-old Slovak national team coach Pavel Hapal at a press conference.

The nomination of the Slovak football team on the matches against Ukraine (played on Friday November 16 at 20:45 in Trnava) and the Czech Republic (Monday, November 19 at 20.45 in Prague) in group B of the European Alliance of Nations B-division 2018/2019: