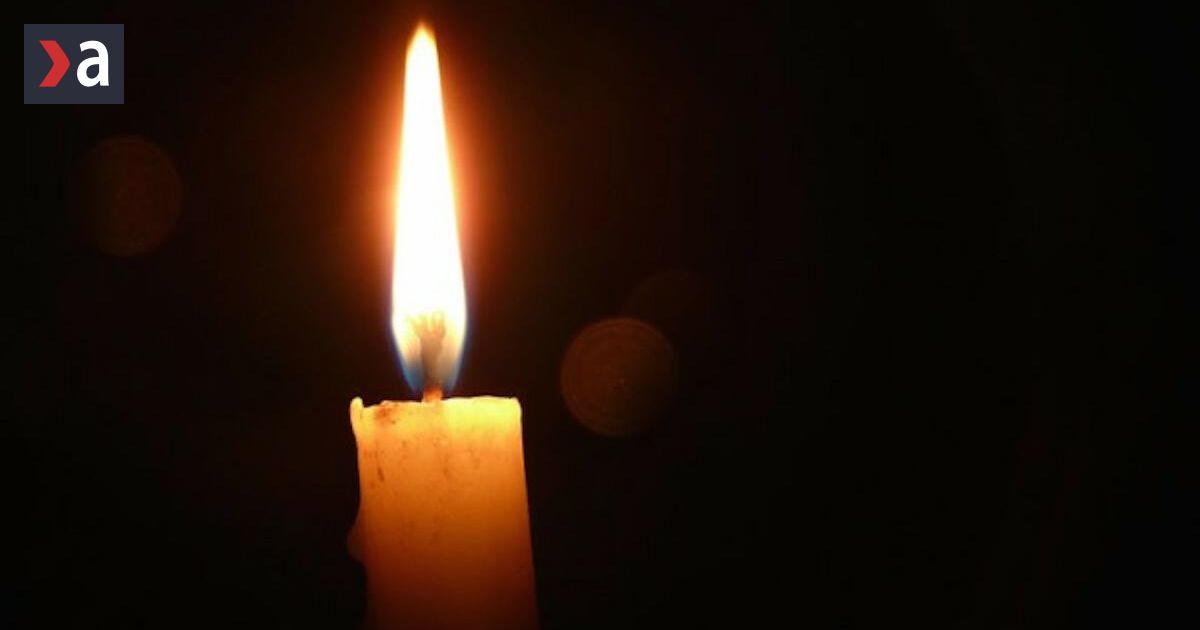 The Moscow Investigative Committee stated in a statement that it is investigating the circumstances of the death of the 37-year-old actor.

One of the actors of the world-famous Russian theater Bolshoi Theater (Bolshoi Theater) lost his life on Saturday in an incident during the play. Citing sources from the theater, the AFP agency informs about that.

The accident happened during a change of scene in the opera Sadko by the Russian composer Nikolai Rimsky-Korsakov. “The play was immediately interrupted and the spectators were asked to leave,” the theater’s press service told Interfax.

The Moscow Investigative Committee stated in a statement that it is investigating the circumstances of the death of the 37-year-old actor. They did not reveal the name of the victim, but they said that he suffered injuries before the arrival of the medical staff.

Citing witness statements, the AP agency stated that it seemed that the actor left the stage on the wrong side and that he was hit by the descending platform of the stage.

After the accident, the curtain was lowered. The audience was told that the performance was canceled and that the money would be returned to them, writes AP.