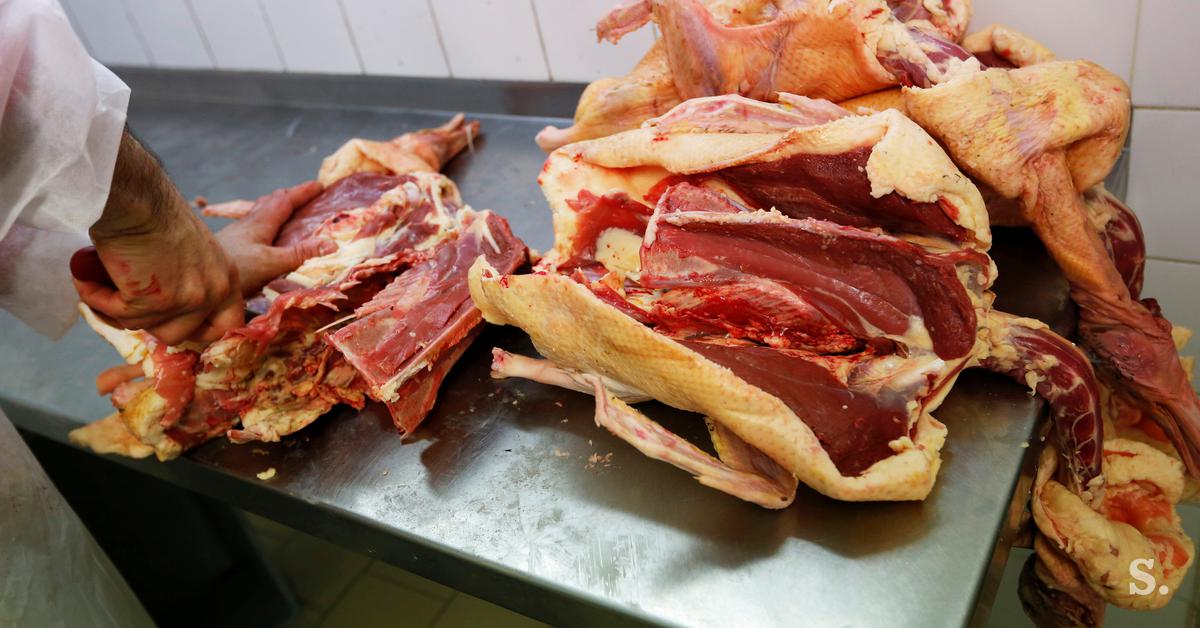 Meat will soon become more expensive on the shelves, because all the raw materials for its production have also become more expensive, such as corn, which is 50 to 70 percent more expensive, packaging, energy and labor. It is expected that beef, pork and chicken meat will increase in price by ten to 15 percent, the director of Celjske mesnine, Izidor Krivec, told STA.

The price of pork is currently stable, but at the end of the year or the beginning of next year, this meat will also increase significantly, says Krivec, since the prices of corn and soy for pig nutrition have increased significantly.

When asked why pork in Slovenia remains unsold, why it should be cheaper, Krivec answered that Slovenia exports pork to Western Europe, and then to China. However, many European countries, including Germany, have not exported pork to Asian markets for some time due to the African plague.

Slovenian pork producers do not pay for exports to Asian markets due to high logistics costs, Krivec explained.

The whole world is holding its head: where are the causes and how severe will the consequences be?

China will soon be enough for pork

According to him, there is a possibility that China will soon become self-sufficient in the production of pork, because it is building new barns in large numbers, despite significant problems with the supply of electricity.

As for the increase in the price of chicken meat, Krivec explained that it will soon increase by about ten percent, because raw materials are also becoming more expensive. corn, cereals and soybeans.

He also said that negotiations on price increase with traders are still ongoing, but he expects that retailers will also bear part of the costs, so that the price increase will not be even higher.

The latest data on infections