The attacker, Beat Schlatter, is dead 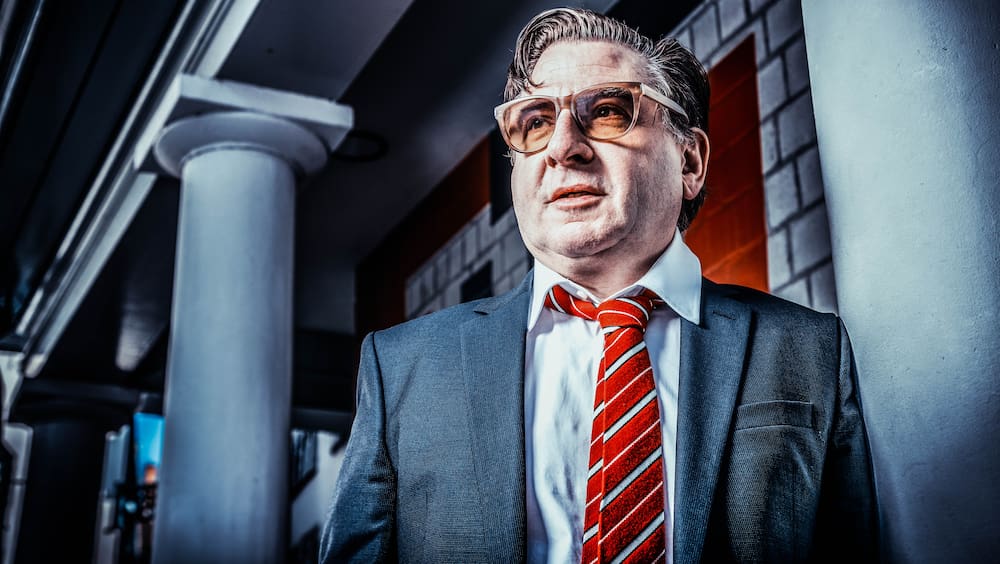 Four years ago, Beat Schlatter was beaten unconscious at the Meilen ZH station by a man. Now is Massimo R. dead.

Beat Schlatter (57) was beaten by a mentally ill person at Meilen ZH in March 2015. The then 41-year-old Massimo R. attacked the actor from the back and beat him unconscious.

Schlatter got severe external head and leg injuries, he had to be stitched in his nose, his eyes and his mouth. According to prosecutors, the actor floated even in "a real danger to life" (Blick reported).

As Schlatter now discovers the "Schweizer Illustrierte", Massimo R. he died. "I heard from several angles that he died. Of course, a lot of things go through your head," says the actor from Zurich. According to "SI" Massimo R. died on October 22, 2018, in the Herrliberg ZH community at age 44.

"I had a feeling of drugging again"

According to Schlatter, Massimo R. He suffered from schizophrenia and was a drug addict: "At that time, he had to promise in court that he would regularly take medicine and never use drugs."

Although he does not know the cause of his attacker's death, Schlatter believes that Massimo R. he was not able to sustain his promises and died of his suffering. "I had the feeling that he would resort to drugs again," says Schlatter. "In order to die of my illness, I would not think." (Kad)