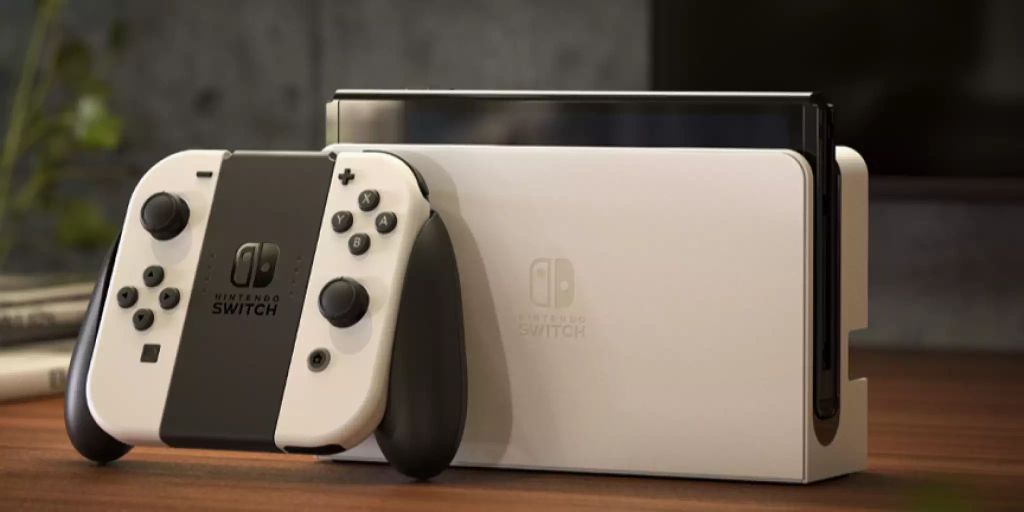 Nintendo Switch’s new OLED model already has a protective foil on the screen when purchased. Nintendo warns that this should not be removed.

More on this topic: