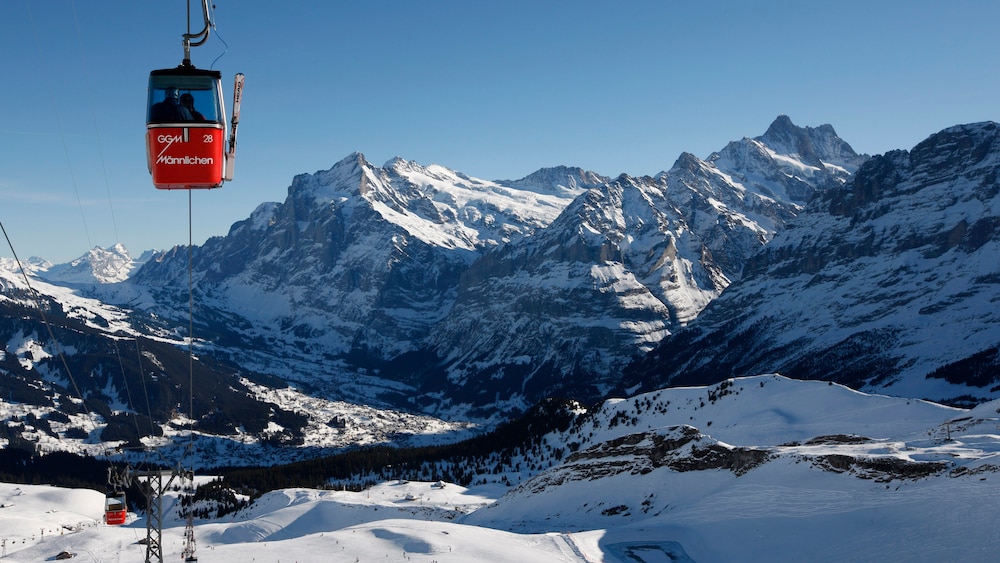 Sixty-year-old skier was found motionless Wednesday morning at the edge of the ski slopes in the Brandegg area of ​​Grindelwald BE, reports Bern's cantonal police. When the saved rescuers arrived in the backwoods section, the man had already been revived by the present. The Swiss from the canton of Bern was then transferred to the hospital where he died later.

According to investigations, a man was previously withdrawn. According to recent findings, he was on un-skiing tracks on the track in the direction of Grindelwald when he fell into the Ruusboden section of the track, collapsed and then hit the fence with a protective pad. (Man)