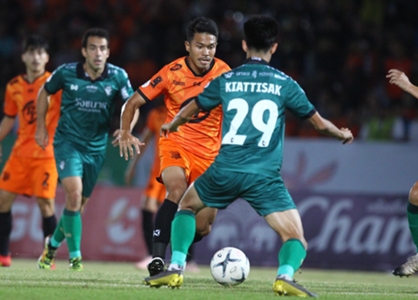 Although Thailand's team went to the China Cup, Jitpania Khangkai sent PT to coincide with the provisional lead of Toiota Thai League.

Football match of the Thai League in 2019, 4th match, on March 15, PT Prachuap FC opened a home to welcome Chainat Hornbill, which started at 20:00.

The home team, FC Prachuap FC, who had previously had an excellent form, won two consecutive games. But recently he lost to Buriram United 0-2, but this match got news when Kwanchai Suklom returned the pain to see the pole again.

As for Chainat Hornbill, although he has not yet been defeated in all three matches, he still can not continue to win. Recently, always open the House Sing Chiang Rai United 1-1. This game is set to fight full strength and put Ricardo Santos, a spear, good for standing, grids in front.

17 minutes into the game, a phenomenal play on the left side freed Phanthapat Kanthanet to slip through the defense and score another goal for the visitors. But the ball is too strong to cross the ball

Twenty minutes, the home team had the chance to win the accident to Sukporna Vongsianga, words that badly caught the ball before defending the defenders in the ball.

In the 25th minute, the visitors made the success of Mathias Alves Krst, a ball to the right of the front partner, such as Harrison Kion full of goals in the net, leading Nat 1-0.

45 + 2 minutes, Chainat lost the penalty before the end of the first half of the shot. Kiatisak Chiamudom came to Assassi Alves, dropping before Harrison Kaion would be responsible for the assassination.

The 50th minute almost collided with the goal that led Harrison Kaion to Manassas Alves but the shot was saved by the skillful Thirath Naga and timeout in the first half with the result. 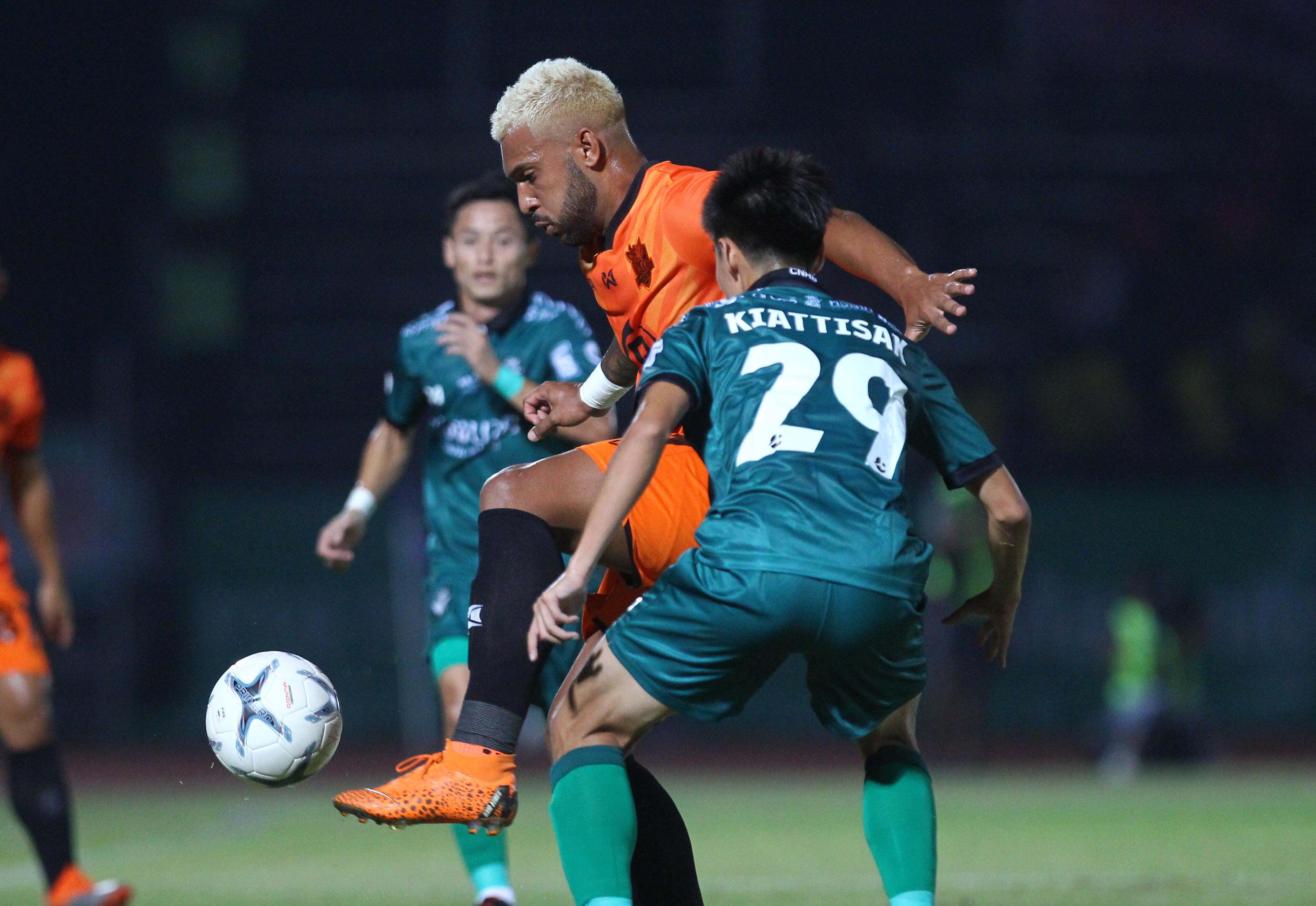 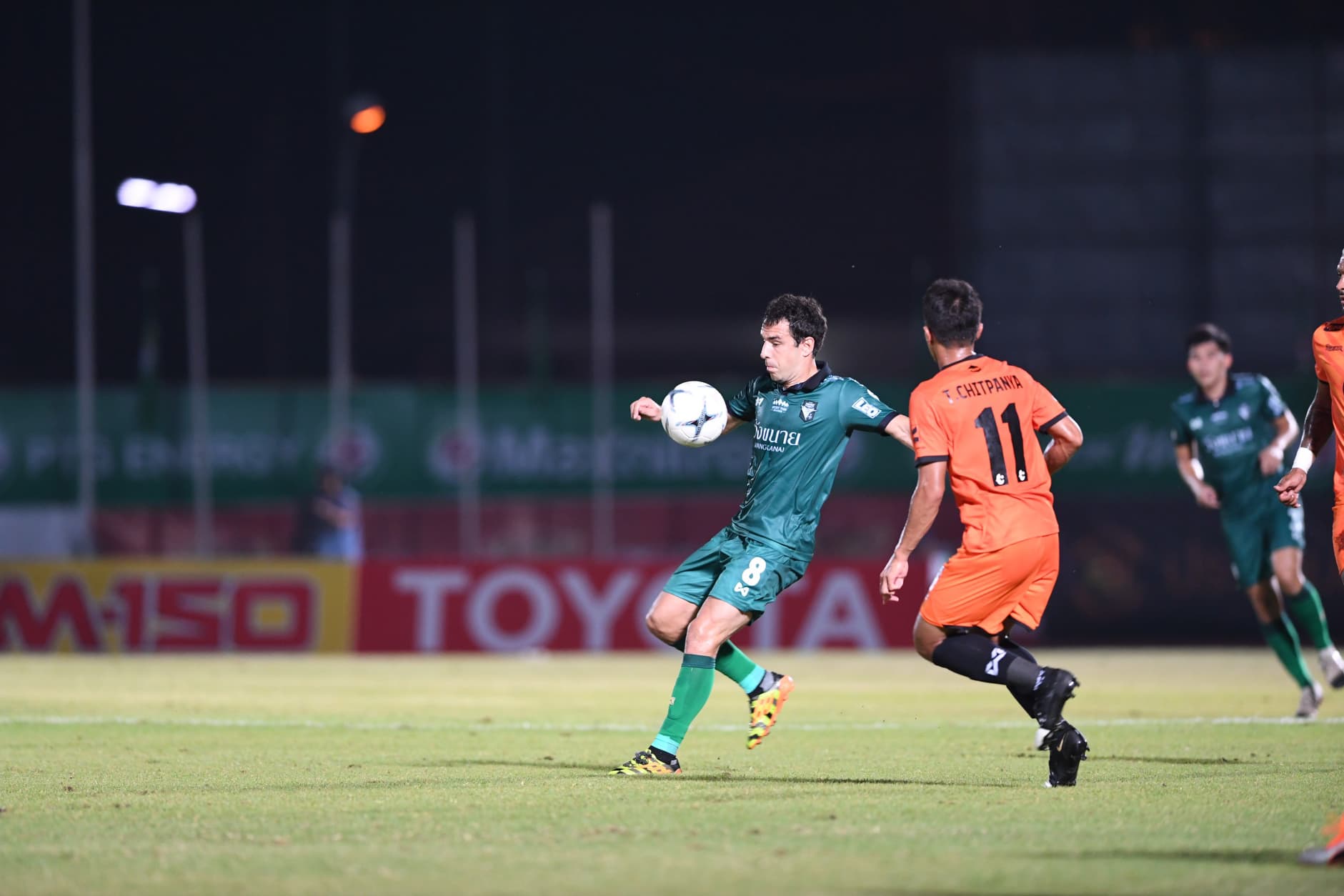 Returning to start the match in the second half of the 59th minute, Natanai Pathanai Krai opened the corner and Maricardo Santos hit the ball.

63 minutes, the home team managed to win a bit from the moment Alessa Alves came down from a dangerous distance.

But 66 minutes, Ricardo Santos, a talented attacker from Chainat, was running the ball from the field in the middle of the duo with Kvanchai Sukl before shooting. 2

However, the 75th minute in Prachuap Khirikhan quickly regained the goal, freeing the free kick to the wall before repeated two and a left swing to the old team, leading the team 3-1.

90 + 3 minutes into the game, the home team finished a little while and the ball went wide. Aphichan Dennan refused to let the ball slip by a pitch that left him completely unmarked the goalkeeper. But still hold the Thirath Naga block

The next program, PT Prachuap FC, will visit FK Chonburi, and Chainat Hornbill will open a house for the visit of PTT Raiong FC on March 31st. 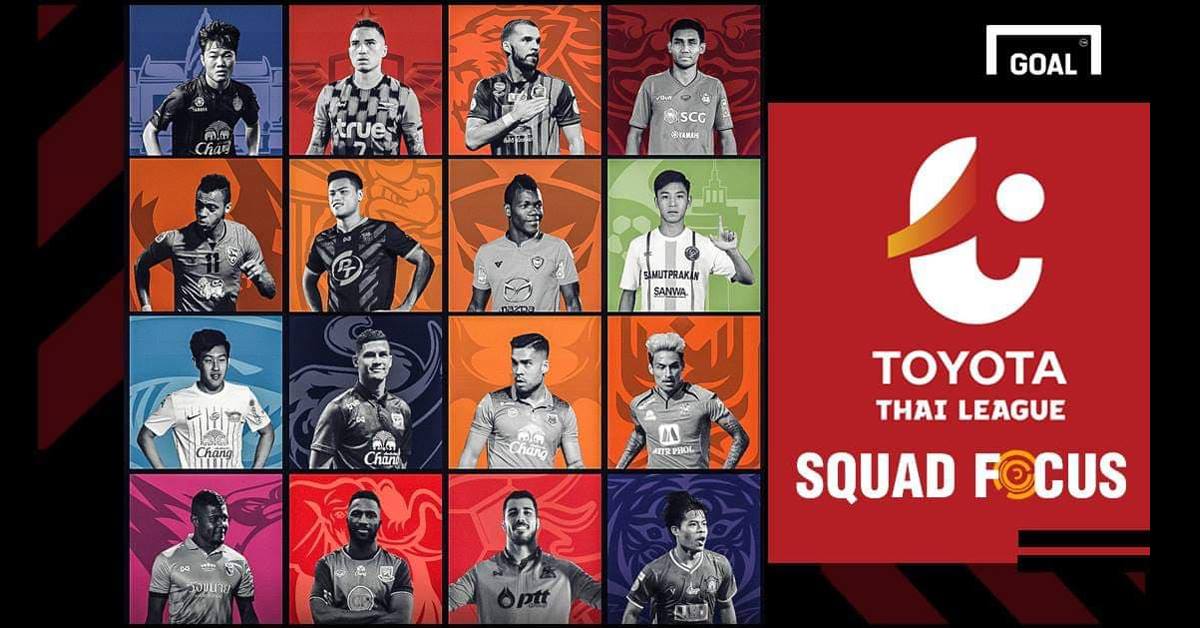 Focus on the team: Looking at the strength of the 16 Toiota Thai Teams in 2019