Home / turkey / Binali Iıldırım: We will remove the bus station in Esenler

Binali Iıldırım: We will remove the bus station in Esenler 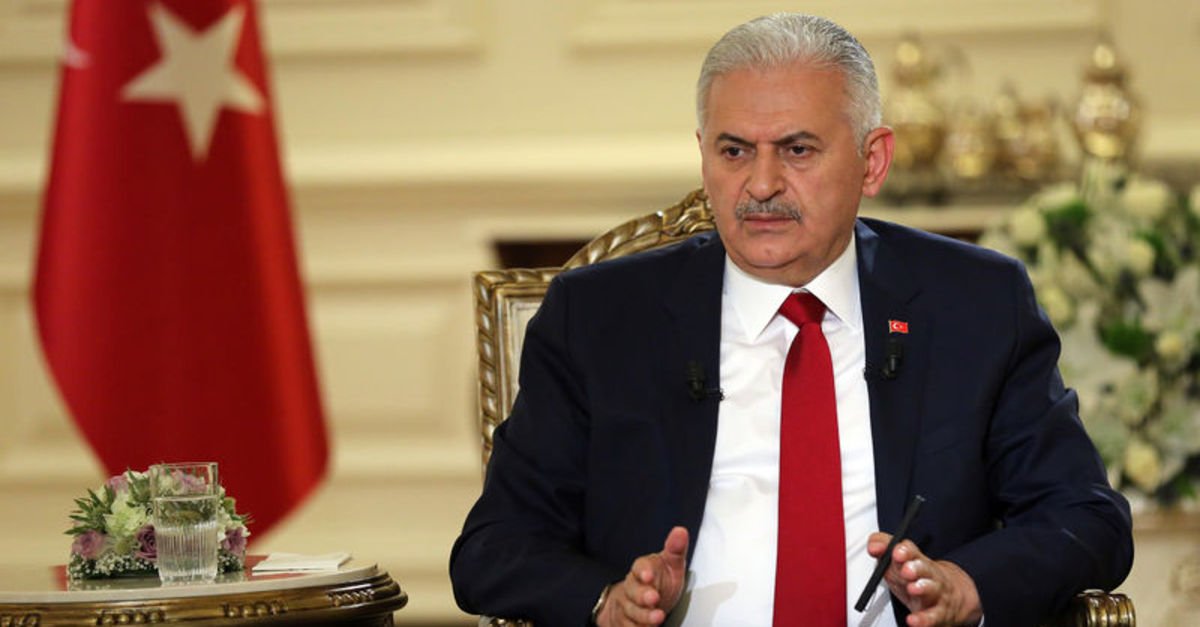 The mayor of the Istanbul city municipality Binali Iildirim, Istanbul, metro, tram, suburban line of 170 kilometers long, stating: "On March 10th, the continuation of the construction of the Gebze-Halkali line will continue for a long time.We aim to increase the share of the rail system to 518 kilometers in 5 years, and when we reach 518 kilometers, we cross Tokyo, London and Paris, he said.

"What solutions do you have about traffic in Istanbul?" Asked about Lightning, over 31 million traveled daily in Istanbul, this number sometimes found 33 million, this figure will increase to 37 million in 2023, he said.

Iıldırım stated that the traffic solution is public transport, due to the segmental rail system, which is the main solution in public transport, such as metro, trams, subway lines, etc. The current length is 170 kilometers. The suburban line will be activated but will increase to 238 kilometers, but this is not enough; our goal is to increase the share of the rail system to 518 kilometers in 5 years, and when we reach 518 kilometers, we pass Tokyo and London and Paris. he said.

When the length of the rail system reaches 518 kilometers, the share of the rail system in public transport will increase by 30 to 48 percent, explaining the lightning, "the increase here means a reduction on the road, 4 percent will be the sea, the traffic will be in 5 years, 80 kilometers will not go constantly, but in peak hours, speed will fall, you will not be locked.

"CAPACITY OF GRANA will be increased by 50 percent"

"Are there other effective tunnels between your projects like the Eurasia tunnel?" When asked about the Munja, there will be a crossing between two bridges, a three-way tunnel will be built, he said.

The current Unalan-Altunizade subway line, then crossing the two bridges, Gairettepe-TUIAP while the metro line does not connect with Lightning, "This rail system will take a huge load from Europe to Asia." Ienikapı-Sefakoi-TUIAP 50 minutes. transport parallel to E-5, E-6, where there is a metrobus, Metrobus problem, which works above capacity, with an autonomous subway system, increasing capacity by 50 percent. We will take out and watch how vehicles communicate with each other, there will be no mess find in the description.

Claiming that the traffic to 240 points in Istanbul is tied, "This is identified individually, there are merging solutions," he said.

Lightning, which will re-consider bus services, "By the year 2023, the bus fleet of 6 thousand will be more than 8 thousand. The transport systems will be integrated." terms used.

Looking back at the parking problem in Istanbul, "the location is, the streets are full of cars, streets of parking lots, 40 percent of the streets, under occupation, this is one of the main issues of traffic, after which everyone will park. we can accommodate 750 thousand at this time, but we can make up to 1 million, we have a bill for 5 years, we can make 243 thousand additional capacities, we will do it in the neighborhood, we will do the transfer of a combined transport station, withdraw 243 thousand capacities from the street and switch It's on the park ng we will be. "he said.