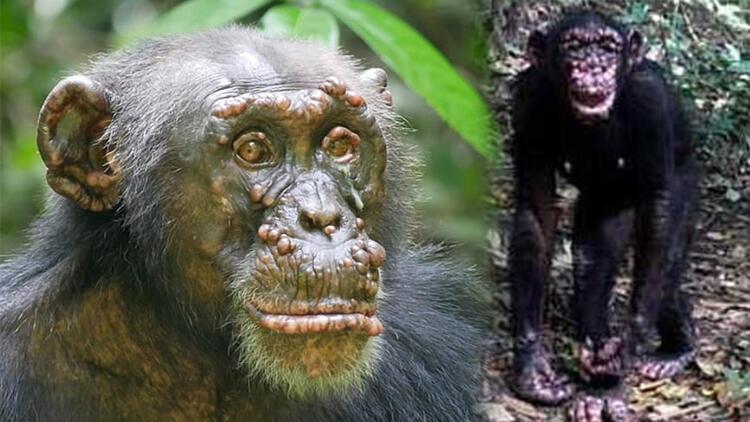 Scientists conducting research in Africa have discovered leprosy in more than one chimpanzee living in the wild for the first time.

The scientific world is talking about news from Africa. Because leprosy was first seen in groups of wild chimpanzees.

According to the Daily Mail, the cases were confirmed in two unrelated West African chimpanzee populations in Guinea and Ivory Coast.

British scientists also shared with the public pictures of monkeys with bumps on their faces.

Scientists from the Center for Ecology and Conservation at the University of Exeter have announced that the cause of this situation is being investigated, but they have not yet reached a clear conclusion.

The team is considering the possibility that this is due to chimpanzee exposure to humans or other unknown environmental sources. 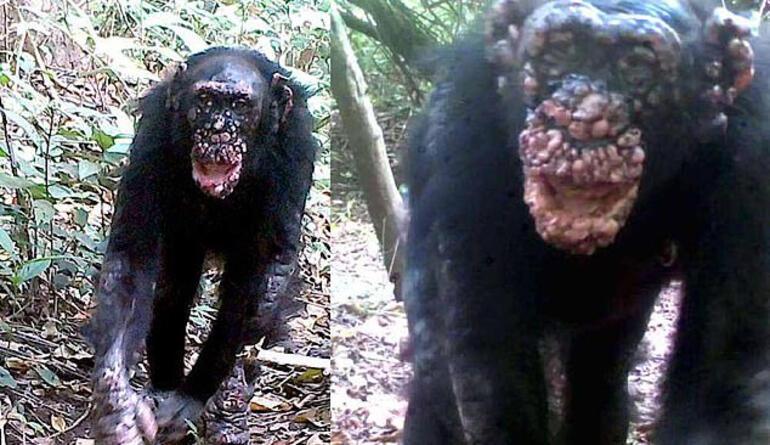 People are considered to be the main host of the bacterium Mycobacterium leprae, which causes leprosy. This disease has been controlled in humans with antibiotics since the 1980s.

Experts thought that this disease became extinct in the animal kingdom. But over the last two decades, scientists have discovered that it is spreading in red squirrels in the UK and armored animals in the US, and now in wild chimpanzees.

Leprosy, a long-term infectious disease that can cause inflammation of the nerves, airways, skin and eyes, can cause blindness if left untreated.

The disease is initially symptomatic and can go undetected for five to 20 years. According to the World Health Organization, about 200,000 cases of leprosy are diagnosed annually.

Altcoin season may end on this date!