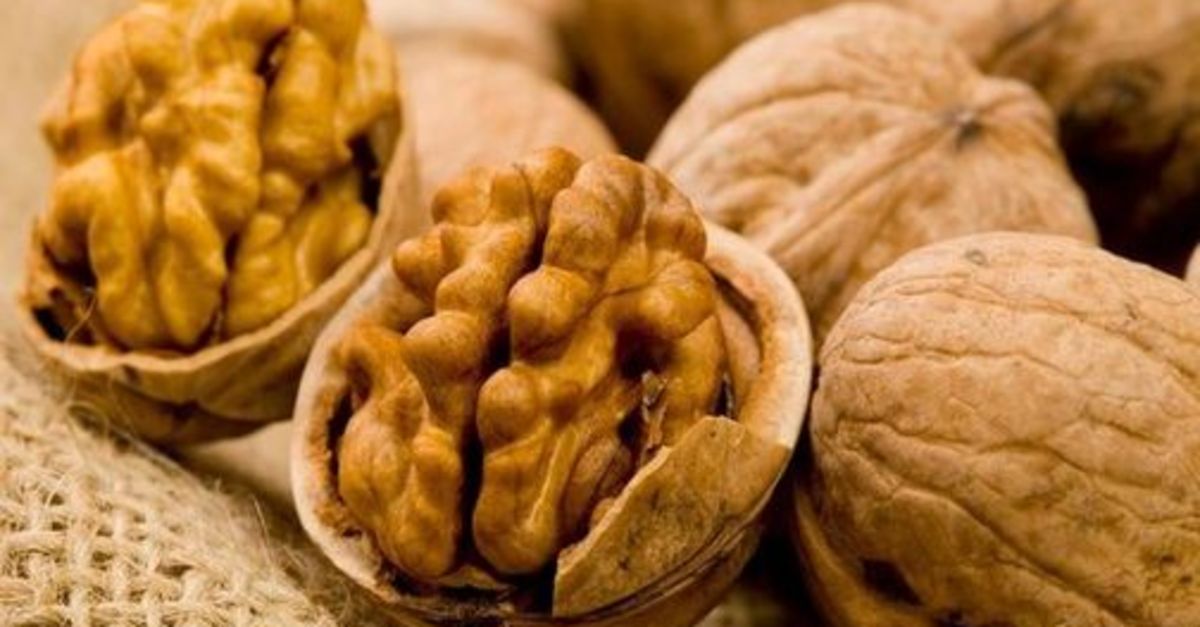 According to a recent epidemiological study, walnut consumption was associated with less and less frequent depression symptoms in adult Americans. Although the relationship between diet and depression was consistent in men and women, the strongest effect was observed in women who reported more depression and antidepressant than men.