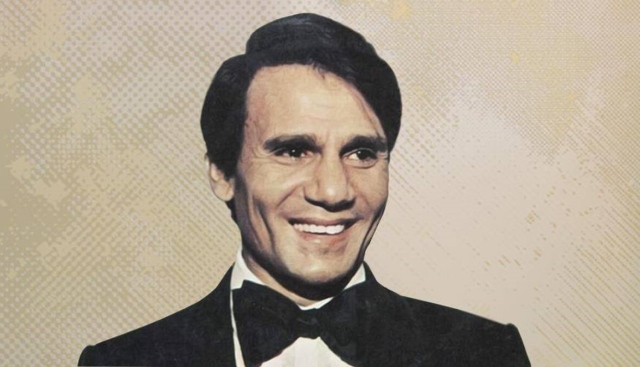 Egyptian singer Mohamed Shabana, the son of the brother of the late artist Abdel Halim Hafez, revealed that he is working with the TV family to provide audio recordings of the late star, through TV programs.

Shabana confirmed that he is trying to reach a good agreement so that the program would be a supervisor and match the name Halim.

Muhammad Shabana noted that the move would “remove many of the mysteries surrounding his uncle Abdel Halim Hafez, including the secret of his unmarried marriage to the late Egyptian artist Souad Hosni, his relationship with the late Egyptian presidents, Gamal Abdel Nasser and Anwar Sadat.” , and his foreign travels ”.

Mohamed Shabana explained to the Egyptian newspaper “Al-Watan” that the restoration of his uncle’s vocal notes was recently completed, pointing out that huge efforts are needed to purify the voice.

On the other hand, the family of Abdel Halim Hafez announced the closure of his house on the 44th anniversary of his death, for the second year in a row, due to the consequences of the new “Corona” virus.

And Abdul Halim Hafez died on March 30, 1977 in the British capital London, after a fierce battle with schistosomiasis.