Central – Samsung is developing a camera with hidden cameras 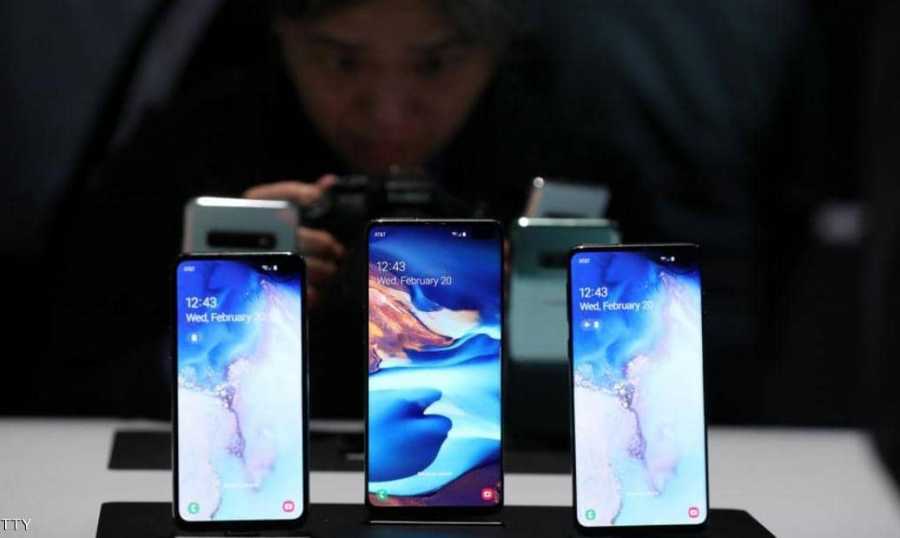 South Korean state news agency Ionhap reported that Samsung is developing a unique smartphone with cameras at the bottom of the phone's screen.

According to the official agency, Samsung's new phone will be a screen that will completely cover the front, removing small areas in existing phones, which contain slots of the camera with lenses.

The announcement came less than a month after South Korea launched its folding phone, which was criticized for its high price.

It is very likely that it will take two years before consumers see the full screen phone, because the development of such devices takes time.

Samsung's Vice President of Research and Development, Iang Piong, said the new camera would be invisible, but its features and capabilities would not be affected.

Samsung phones like the Galaxy S10 have an Infiniti O screen that has a camera hole at the top of the screen, and there are no other edges that feature this type of screen, a turning point in the history of the company.

However, Iang says Samsung is looking for more powerful new designs, such as a screen that hides the presence of the camera.

Samsung has in the past proved capable of launching ambitious phone designs, such as folding phones, but that does not mean that the new show will soon appear, says Daili Mail.