Raising interest rates is a bitter but necessary remedy for Turkey 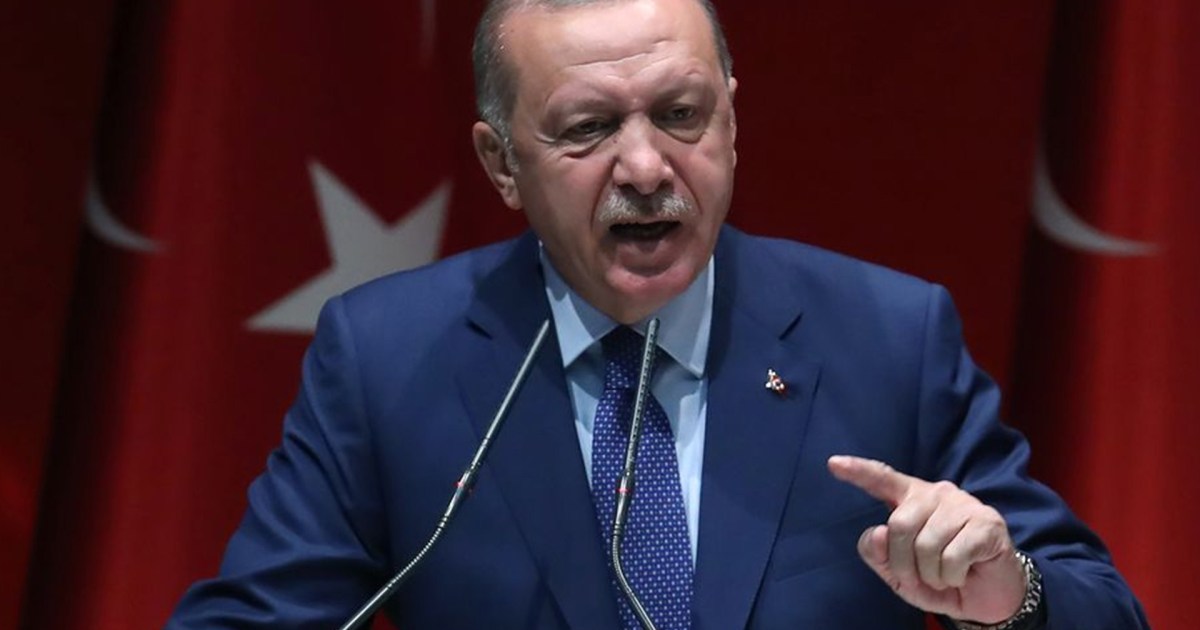 Turkish President Recep Tayyip Erdogan said today, Friday, that the central bank yesterday raised the interest rate by 475 basis points as a bold remedy aimed at reducing inflation, which remains at around 12% for most of the year.

He said, “We understand that we have to endure bitter treatment if necessary. At this stage, I evaluate yesterday’s decision to raise interest rates in this context.”

Addressing business leaders in Istanbul, Erdogan added that he believes lower inflation will stabilize the currency and reiterated his conservative economic vision that interest is the cause of inflation.

“Our real goal is to reduce inflation to single digits as soon as possible, and then to the target level in the medium term, and to ensure that interest rates will decrease in line with this,” he added.

Turkey’s central bank raised the main interest rate to 15% and pledged on Thursday to continue to take a firm stance on inflation, which strengthened the lira under the chairmanship of newly appointed Central Bank Governor Naji Iqbal.

The rate increase is the largest in more than two years and may support the lira after reaching its lowest levels since the summer, although it may slow economic recovery from the effects of the Corona virus.

During his participation in the Musiad Expo 2020 in Istanbul, Erdogan said his government would ensure the acceleration of domestic and foreign investment.

“We are in the process of taking steps to consolidate our economic policy and raise the ceiling of our democracy and our freedoms,” he added.

“We are determined to bring Turkey into a new economic and democratic phase of growth. We will ensure that investments are accelerated in order to achieve lasting results in production and employment by stimulating local and foreign investors,” he said.

“We are ready to move forward with everyone who believes in Turkish strength, capabilities and future,” he added, emphasizing that “our foreign investments should return to Turkey before anything else.”

Al-Ittihad Club News: Before the Al-Faisali meeting, Kareli made a decision regarding Al-Ittihad foreigners