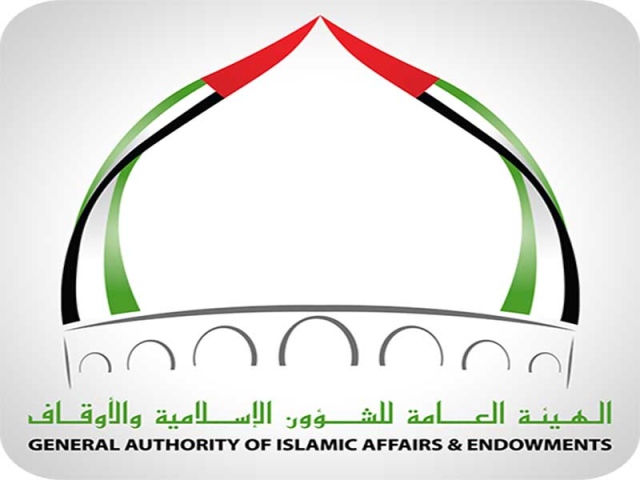 The General Administration for Islamic Affairs and Endowments today issued a statement after a terrible crime against secular believers in New Zealand:

"At a time when all the world's political, religious and humanitarian leaders agreed to criminalize hatred, racism and terrorism, New Zealand and the whole world began a terrible hate crime that took away the lives of dozens of innocent people praying in mosques.

General Administration for Islamic Affairs and Endowment and the Land of Tolerance and Civilization Co-operation, United Arab Emirates, calls for the good and peace forces and respect for the supreme human values ​​of solidarity and tolerance. Race, culture, values ​​and civilization, because of this wealth and the exchange of tenders and the stability and prosperity of all countries and nations.

May God treat the innocent martyrs and condolences to their families and the government of New Zealand and its peaceful people – in this terrible sacrifice. "