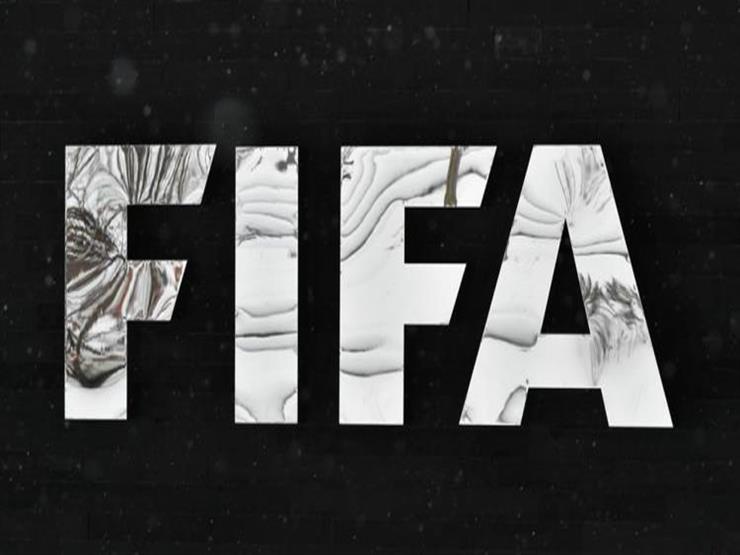 FIFA President Gianni Infantino has issued a FIFA approval to increase the number of clubs participating in the Club World Cup from 2021 to 24 clubs, instead of the current system.

"The number of clubs has been approved to increase to 24 from the World Cup at the 2021 club and the tournament will be held in June and July," he told a news conference in Miami after the end of the meeting.

He denied that the country hosting the Club World Cup in 2021 in Qatar said that in the coming period, a country would be announced to organize the tournament for the first time a new system.