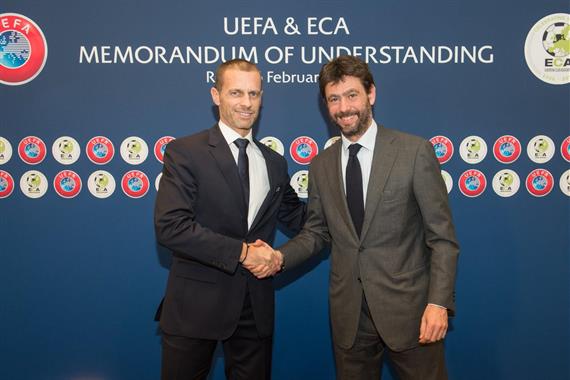 If FIFA increases the number of participants in the club's World Cup, members of the European Club Association will boycott the tournament. 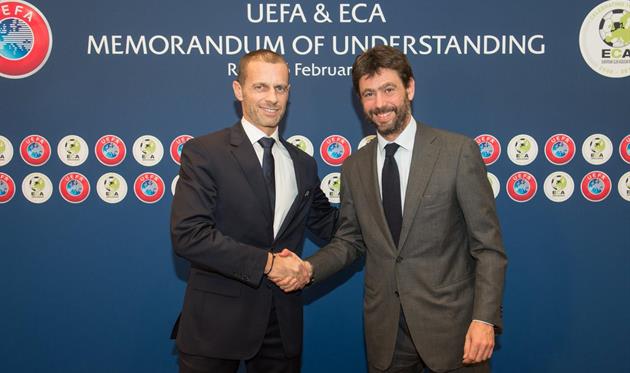 The FIFA leadership intends to hold the club world championship in 2021 in a new format – expanding the number of participants to 24, instead of the best teams of continents and hosts fighting for the trophy.

However, representatives of the European Association of Clubs (232 members), led by President Juventus Andre Agnelli, believe that the calendar is so overloaded and that before expanding existing tournaments or introducing new ones, everything must be carefully planned in order not to violate the club's rights.

Since everything is planned until 2024, taking into account the current state of the tournament, this year will not be welcome innovations. Moreover, as reported Air Force SportThe European Association of Clubs reserves the right to boycott tournaments whose format will be changed without his consent.

Do you want to know the main football news first? Subscribe to our channel in Telegram! You can also track our site in Facebook, Instagram i Твиттер.