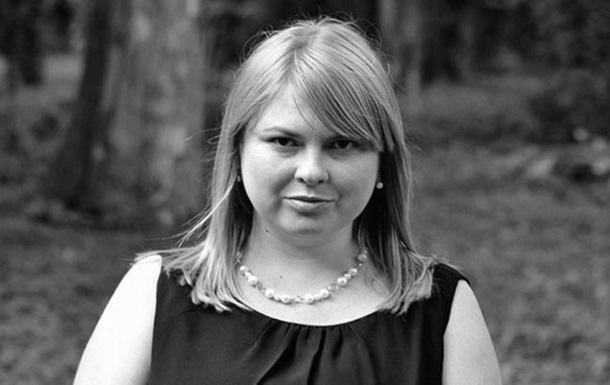 There are new details about Gandziu's death

The media say that, a few days before the death of the activist, he moved to the surgery, after which the blood joint moved.

The clinical cause of the death of an activist, employed in the Chersonian townhouse Catherine Gandziuk was the separation of the blood clot. This day, on Monday, November 5, writes The Nevsroom.

It is reported that the thrombus under the knee has become post-operative.

"Father Ekaterine Gandziuk, who is a doctor and he was always with his daughter, drew the attention of hospital workers to the fact that this thrombus should be removed. A few days before his death, the activist passed another operation, after which the thrombus moved from his place" .

Whether the neglect of the doctors causes the cause of death for Gandziuk should be shown by examination.

According to Nevsroom, 95% of affected areas of the activist body have recently been superficial treatment. In addition, previously not portable Catherine was allowed to go abroad for treatment and agreed to perform her rehabilitation in Austria. The money for the treatment has allegedly been collected, and a contract has been signed with the Austrians.

Catherine Gandziuk, who died on July 31st with sulfuric acid, died on November 4 at the hospital. In a large number of cities in Ukraine, meetings, props dedicated to Gandzik were held.