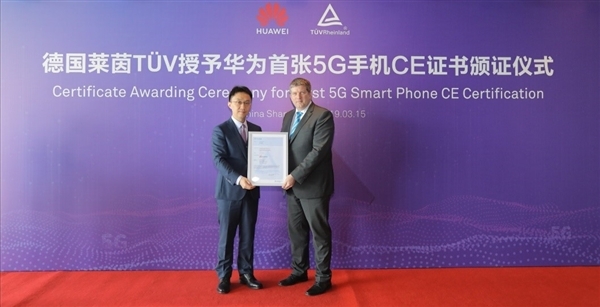 Huawei Mate Ks became the first 5G phone to receive mandatory European certification, without which 5G smartphones can not be sold in the European Union.

Mate Ks received the first 5G CE certificate issued by TUV Rheinland, a leading independent inspection service that is a mandatory standard for the European Union.

Huawei is the first company to receive this certification for its 5G device. It should be noted that the tolerance standard for 5G mobile phones is much higher than for devices with support for the 4G network. 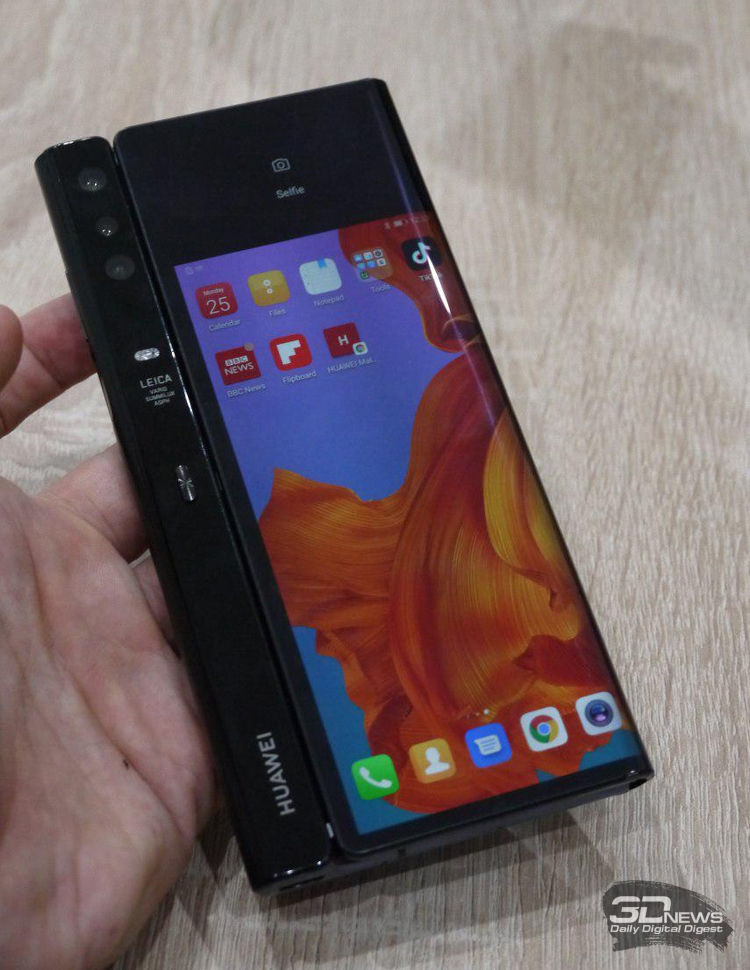 Huawei Mate X, the first folding smartphone of the Chinese company, will appear on the market in June this year. Bruce Lee, Bruce Lee, Vice President of Huawei Mobile, called it the best in the world. "Huawei Mate X comes with the Balong 5000 5G chip, as well as 2G, 3G, 4G chips– said Bruce Lee. 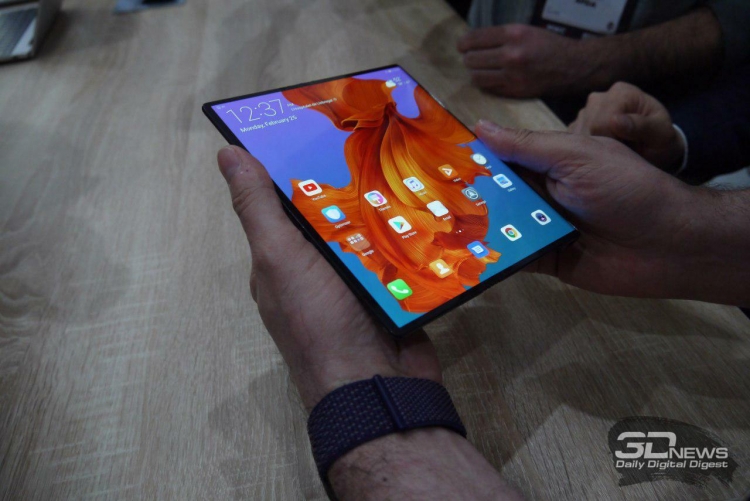 Balong 5000 and Mate Ks are the world's first 5G chip and terminal supporting both 5G architectures: autonomous (SA) and non-autonomous (NSA). Chips or other third party mobile phones still support only the NSA network. Only Huavei has a chip and device compatible with SA and NSA on the market, which once again confirms its leading position in the development of 5G technology.

If you notice an error, select it using the mouse and press CTRL + ENTER.