Semifinals at the Australian Open 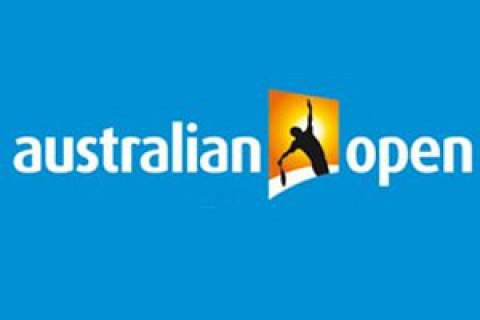 In the first Grand Slam tournament of the season, Australian Open, men's 1/4 final games were played in men's singles.

It was even easier to duel Djokovic's first racket against the eighth carrier, Keiji Nisikoriya of Japan. Losing the first set with a disastrous result of 1: 6, the Japanese in the second game with a score of 1: 4 for injury was forced to stop the fight.