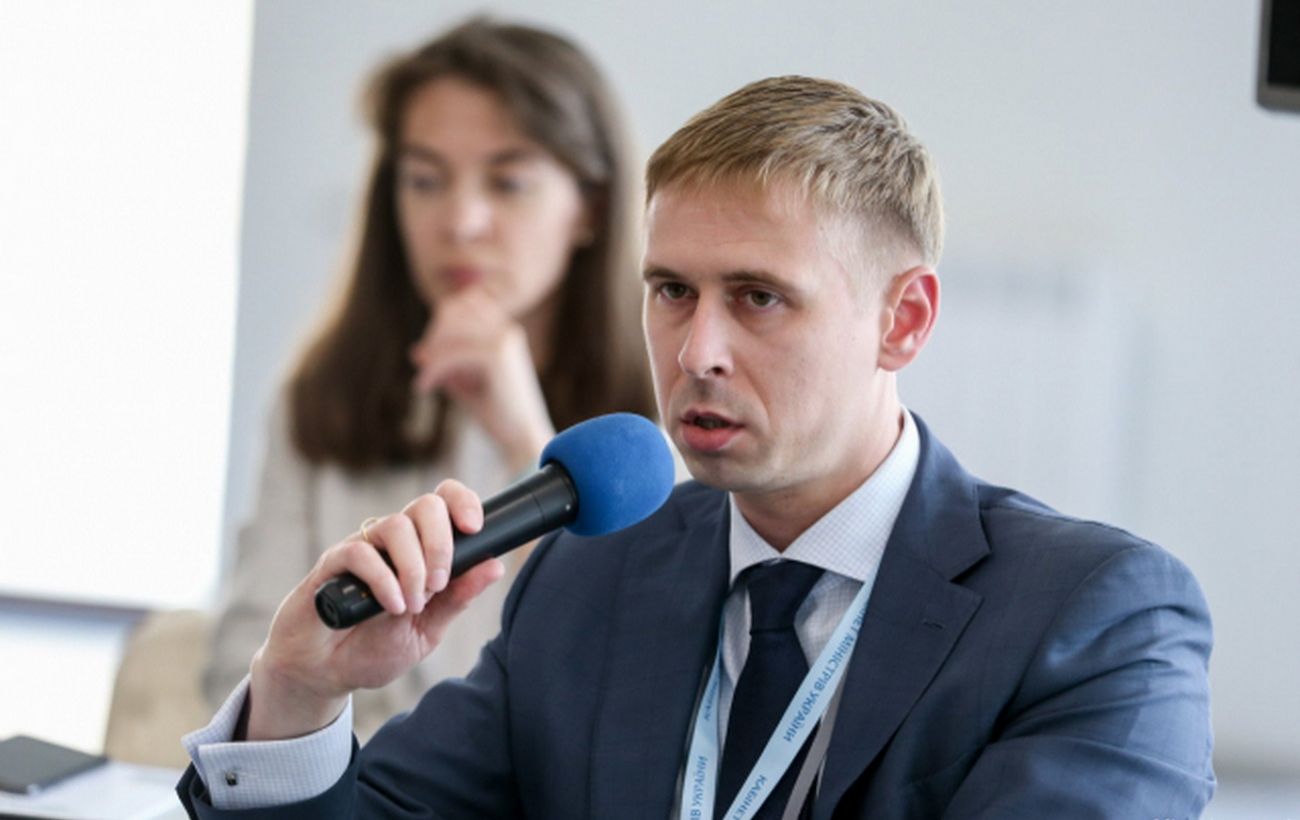 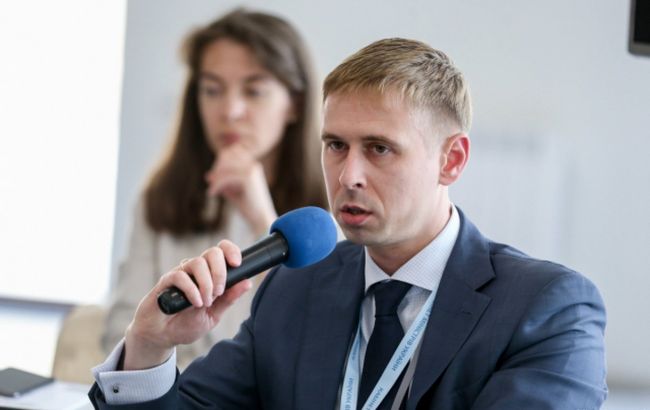 The use of the term “annexation” in relation to Crimea is wrong. Moreover, it is a continuation of the Russian narrative about the status of the peninsula.

This was stated by the Deputy Minister for Reintegration of the Temporarily Occupied Territories, Igor Yaremenko, the website of the ministry reports.

According to him, this mistake is regularly made by the Ukrainian media and the professional community. According to Ukrainian legislation, Crimea and Sevastopol are territories of Ukraine that have been temporarily occupied by the Russian Federation.

The only country that calls Crimea and Sevastopol annexed is the Russian Federation. The entire international community uses the phrase “temporarily occupied territories” for both the peninsula and Donbas. It is also allowed to use the phrase “attempted annexation” in Crimea, but not “annexation”. – Yaremenko noticed.

He also emphasized that the “annexation” actually continues the Russian narrative that the issue of returning Crimea and Sevastopol to Ukraine is allegedly closed.

“We absolutely do not agree with this and that is why we strongly ask you to use the term ‘temporary occupation’, because Crimea, I am sure, will return under Ukrainian control,” Yaremenko added.

We will remind, he stated earlier that the reintegration of Donbass is considered only in connection with Crimea.

Keep in mind, according to the Ukrainian side, 45 thousand people left Crimea after the occupation.