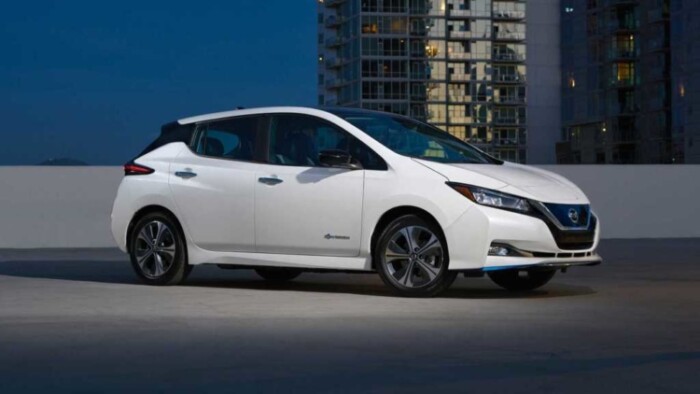 Ukrainians began to buy used electric cars more often. Currently, there are more than 30,000 such cars in the country. The most popular models are Nissan, according to Tvoia MASHINA.

Thus, a record number of used electric cars were sold in September, 1,443 units. 702 of them were imported from other countries.

The most popular electric cars in September:

In September, the number of offers exceeded demand only 1.28 times, when at the beginning of the year that number was 2.88.