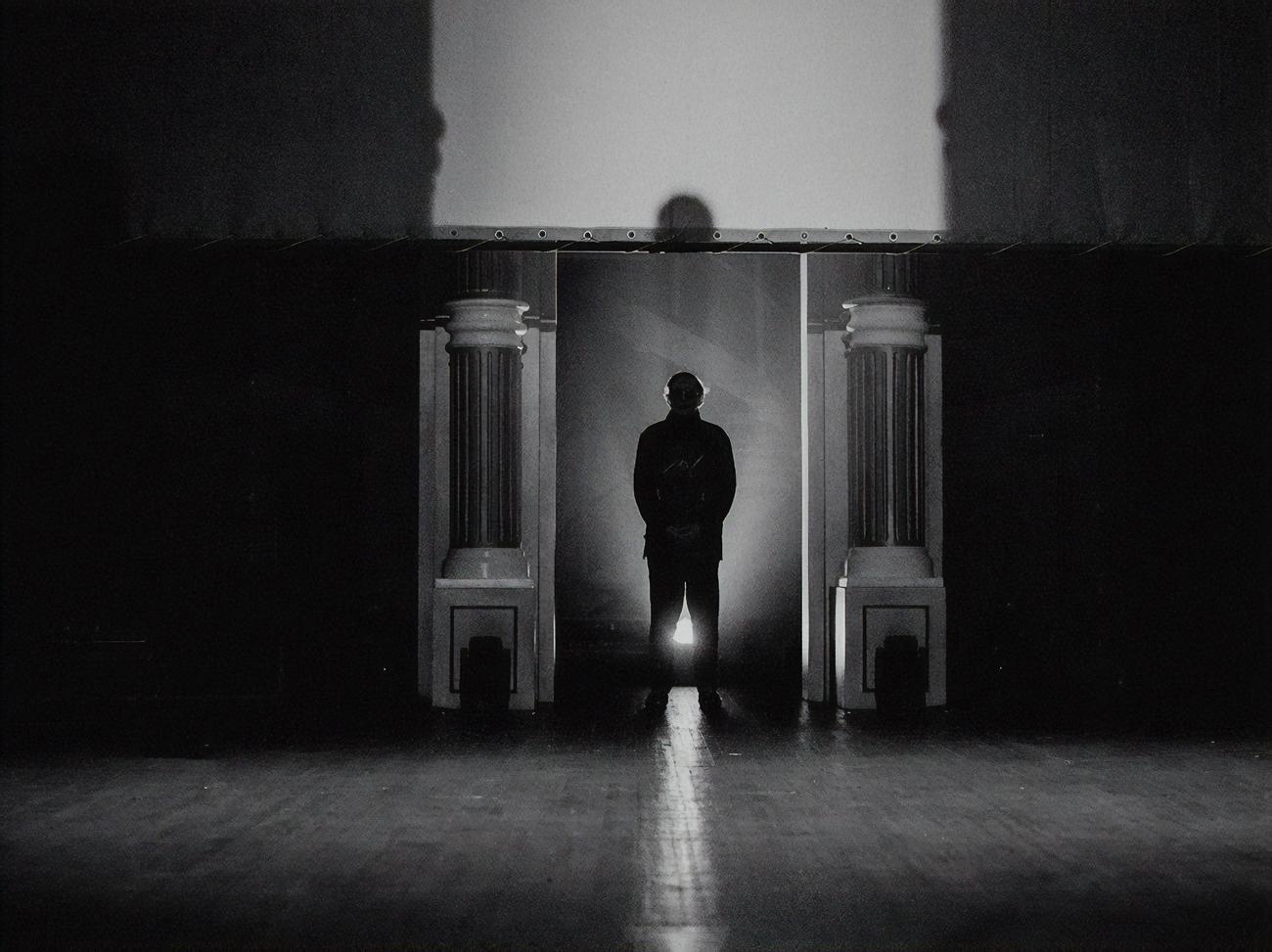 The Roman theater Viktyuk in Moscow announced that the director’s body will be transported to Lviv after saying goodbye to him in the theater on November 20.

She said that the farewell from the director will be held in the theater on November 20, the ceremony will last until 3:00 PM (2:00 PM Kiev time).

After that, the coffin with Viktyuk’s body will be sent to Lviv.

He will be buried in Lichakov Cemetery.

Viktiuk died on November 17 in the hospital, in October he was hospitalized with COVID-19. The director was 84 years old. The cause of his death has been named thromboembolism.

Roman Viktjuk was born on October 28, 1936 in Lviv. After graduating from the acting department of GITIS, he worked in theaters in Lviv, Kiev, Kalinin and Vilnius. The director has more than 250 plays.