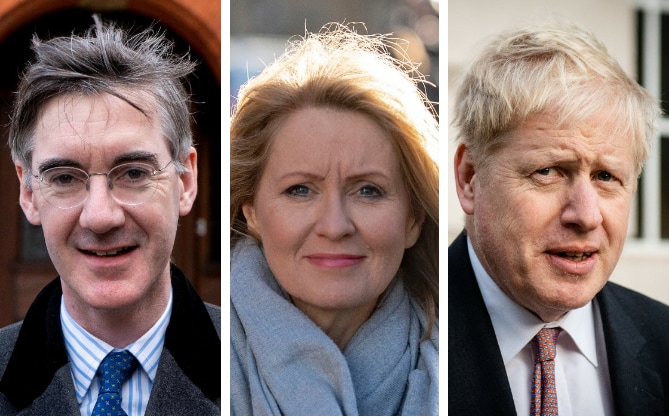 ABrekit bombs go, it was sudden and unexpected. By his own confession, David Davis's discovery plan to vote for an agreement on the premier's prime minister left the European Research Group "stunned".

Former Secretary Brekit is called on to address an influential group of Eurosceptic thorias by her president, James Rees-Mogg, in an attempt to provide "all-sided arguments" before a significant vote Tuesday night.

But as the former management hoped, The Telegraph said: "I got respect, but a totally silent answer. I think it's fair to say that I'm not very popular with the ERG at the moment. "

В конце, г. Davis was among 39 torrents to cross the vote against Theresa Mai's …