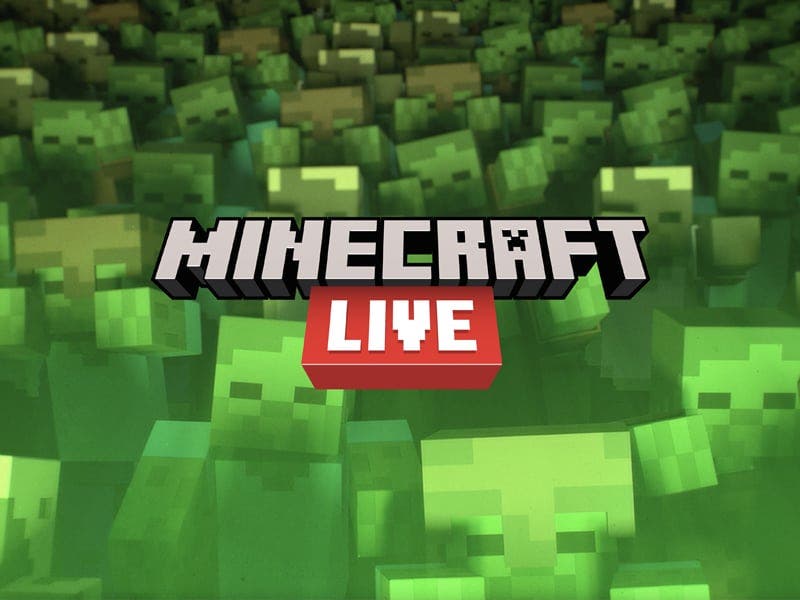 On October 16, we all had a live meeting with Mojang Studios to attend Minecraft Live, a an event where Mojang shows the near future of the Minecraft franchise, and the basic game and Minecraft Dungeons, which became a key priority for the studio after their huge success.

But, thanks to a call from Moyang, we were able to attend a live conversation with some important personalities in the development of Minecraft and Minecraft Dungeons, and there they guided us through all the news they wanted to show us and to be completely honest, announce the great future of the franchise.

As far as we can see, Minecraft does not stop growing

During the expected conversation we had the opportunity to be with several journalists from different media from the rest of the world, and there were several important personalities within the Minecraft franchise (such as Mans Olson, director of Minecraft Dungeons or Agnes Larsson, director of Minecraft) . They introduced them to the updates that will come in the near future, in addition to showing us the numbers that the franchise is currently moving, which left our mouths open.

Even with huge hits like Fortnite, Among Us or Fall Guis in the market, titles that attracted a huge number of users, Minecraft is still unstoppable. According to official data taught to us by Mojang, so far in 2021, more than a billion hours have been registered in multiplayer alone, and even had the peak of active players during this August, with more than 140 million users. Although it seems impossible, Minecraft is still one of the best-selling games in history, and is played in every country / territory in the world, including Antarctica and, as crazy as it sounds, the Vatican (hopefully Papa Francisco is among the active users). 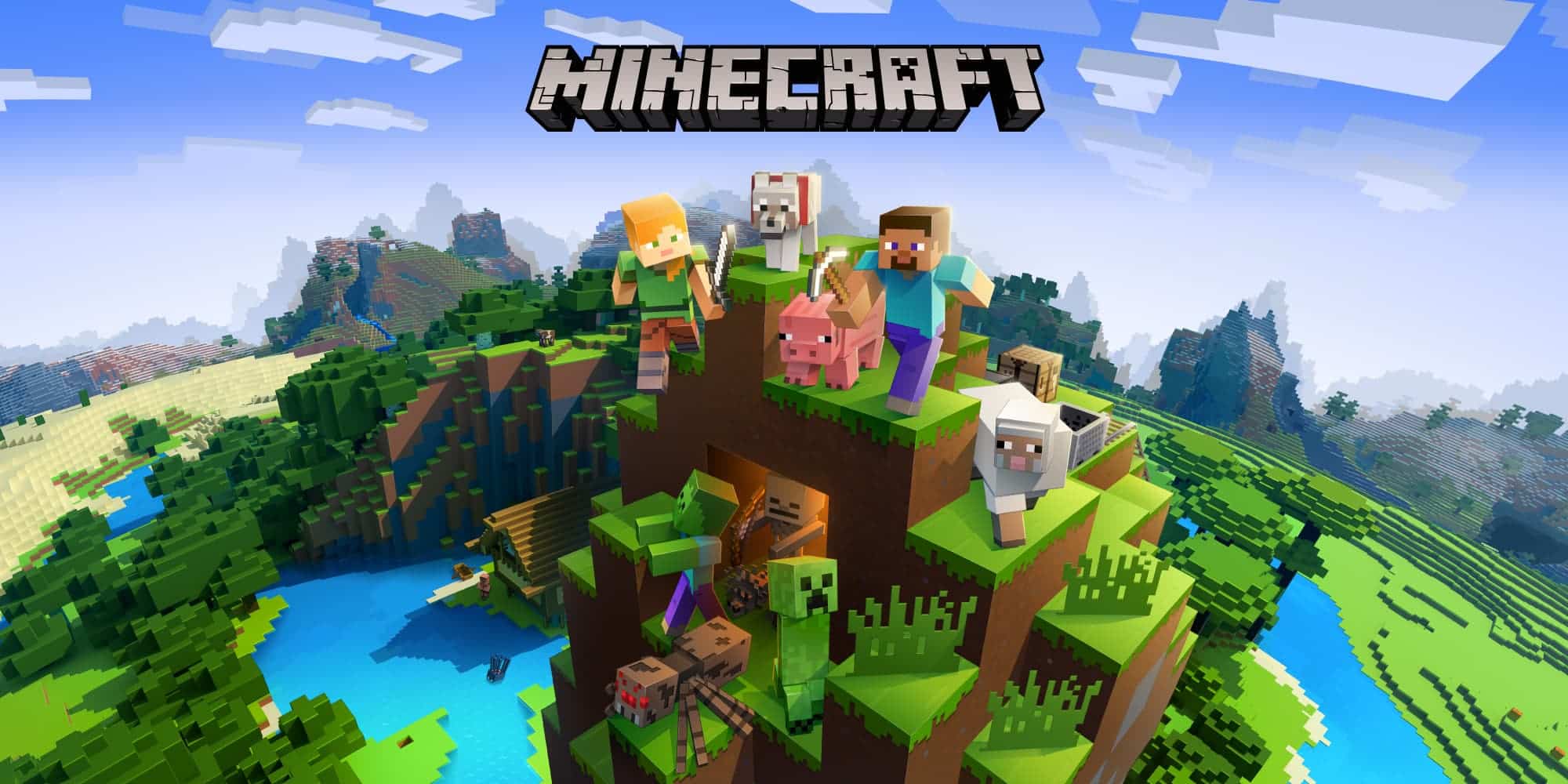 The long-awaited second part of the big update: Caves and cliffs

In early June, we released what Moyang says is the biggest and most ambitious update MInecraft has ever received. Unfortunately, the update called “Caves & Cliffs” was divided into two parts, and in June we got the first part, which added new creatures, new blocks and new minerals. But a big boost to this update will come with the launch of the second part, which is scheduled for the end of this year.

This second part the update will finally bring us much higher mountains in height, caves much deeper and much more cherished and alive (like two new types of caves: lush caves and caves with droplets). In addition to the fact that the worlds will be much larger in height (both above and below), there will also be small additions such as candles, which together with torches will be able to illuminate the darkest depressions as we explore new caves.

Take a look at the next update called “The Wild Update”

They also told us what the next update for Minecraft, called “The Wild Update”, will contain. With that name, it obviously leads us to think that it will focus on wild biomes, like jungle, forest and so on, and it will. According to the study, The update will focus on making research, survival and interaction in the wild much more diverse, comprehensive and beautiful., in addition, it will improve and install completely new mechanics.

This update will bring us two new biomes called “The Deep Dark” and “The Mangrove Swamp,” along with new mobs like Frogs or Varden, creatures we’ve already seen in previous events that will arrive with this update, leaving after the planned departure in 2021. Those who introduced us to this update made it clear that the product is still at an early stage., since they are totally focused on publishing the second part of “Caves and Cliffs” and want to finish the big update earlier so they can move on to this one, even though they learned some other conceptual art and, to be honest, you can’t paint better thing.

Mojang has made it clear to us how important this is for the Minecraft Dungeons studio, a spin-off franchise that is moving into the ARPG genre in its purest Diablo style. After several updates and DLCs that expanded the story so much with multiple levels, the studio showed us what the title will be in December. Begin, We learned about the existence of “Seasonal Adventures”, a kind of combat pass like the one in Fortnite or Destina 2, for example, and that we would have to complete various weekly challenges to earn adventure points, which will be used to unlock various rewards (skins, coats, pets, items and long, etc.).

The name of the first season will be “The Cloudi Climb”, and will present a new add-on in the main menu called “The Tower”, and will arrive this Christmas. According to Moyang, fans of the title will hallucinate with the coming seasons coming in 2022. 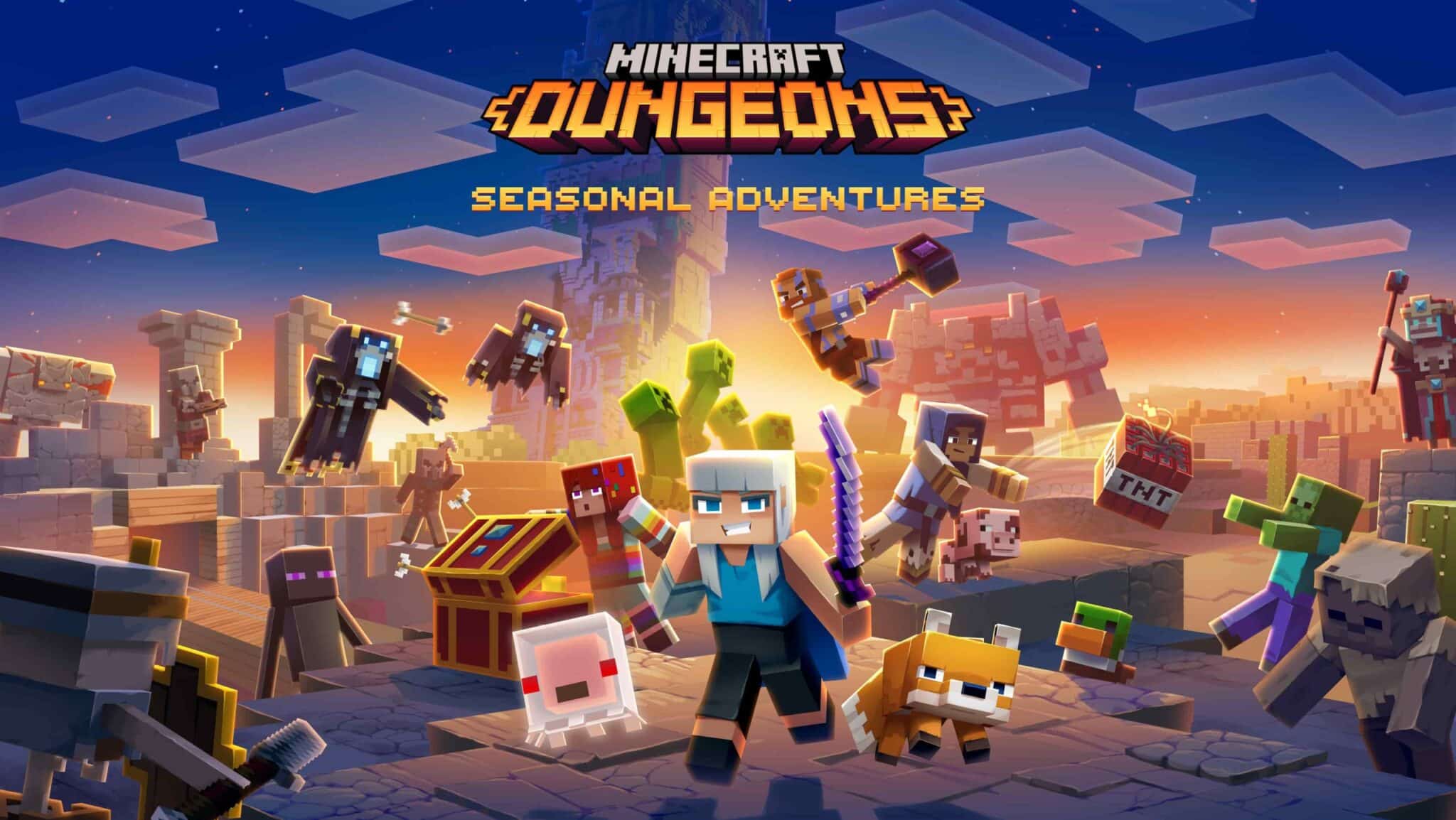 And finally, more than a pleasant surprise for Game Pass computer users

Before Moyang finished talking, they saved another surprise, and that from great weight November (especially on the second day), users who subscribe to the Game Pass service on the computer will be able to get both Minecraft (Bedrock) and Minecraft: Java Edition. As if that seemed small, it will be the first time that two versions of Minecraft are together in a computer launcher. In addition, we have been informed that the version of Bedrock will have a cross-play between computers, consoles and mobile phones (it will not yet be implemented between the Java edition and Bedrock). 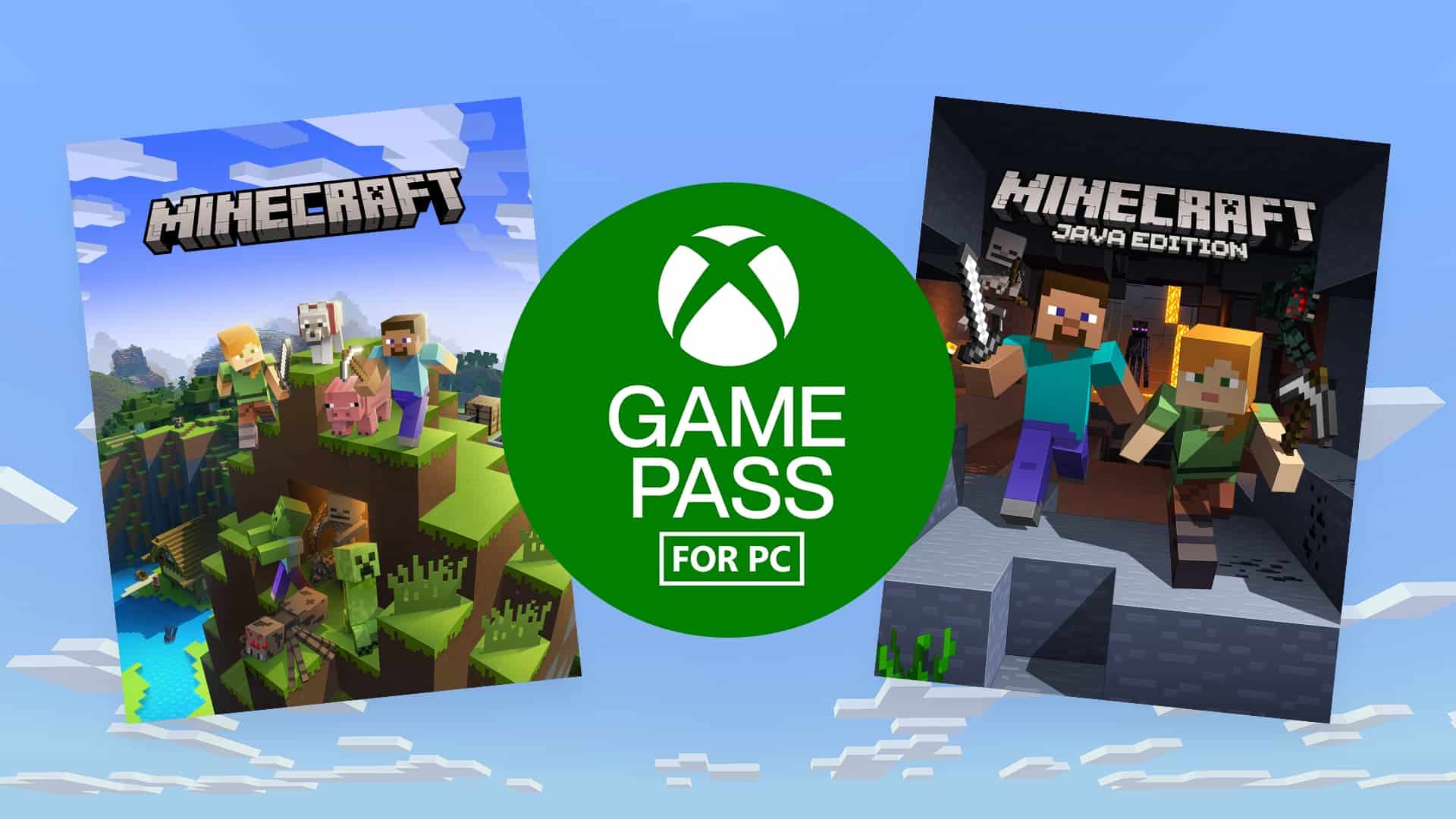 With all this huge amount of information they gave us in their speech, we can assure you Minecraft has a very promising future, with plenty of content planned for the end of 2021 and 2022. Now is the time to wait and see how Mojang Studios handles all these promises and please don’t procrastinate at any point (yes, if developers need more time, it’s best to give it that, to avoid situations where cannot happen).