Blockade of the commune of 8,000 people due to a new outbreak 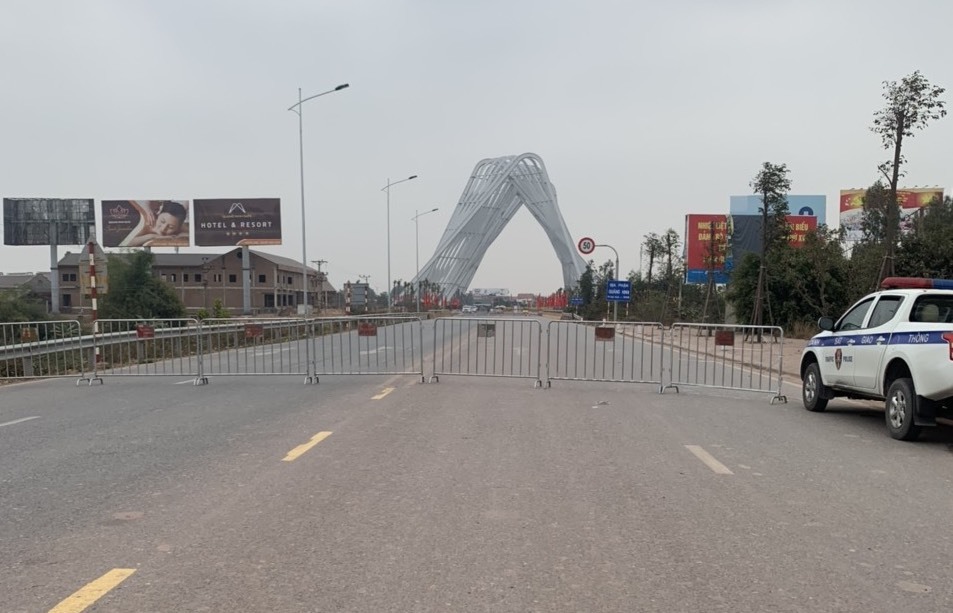 The People’s Committee of Kim Thanh County, Hai Duong Province, blocked the municipality of Kim Lien with 8,000 people after it recorded 6 cases in the community.

On the morning of February 21, Mr. Wu Ngoc Wong, chairman of the People’s Committee of the Kim Lien commune, Kim Thanh district, said he and his forces had set up 24 places to block the entire commune for at least 14 days, starting last night at 9 p.m.

“What is most worrying is that the F0 of the first patient has not been determined. We are currently monitoring more than 90 F1s, this number is expected to increase,” Mr Wong said.

Prior to that, on February 19, the man was a bricklayer in the village of Luong Xa, who was identified as a suspect in the case, the next day he confirmed his positivity for nCoV. On February 20, 5 F1 of this person was also positive for Covid-19.

The Steering Committee for Disease Control of Hai Duong Province estimated that the above-mentioned cases have turned the commune of Kim Lien into a “new outbreak”, so it must apply strong measures to localize and suppress the epidemic.