(Timor Leste – Thailand and Singapore – Indonesia, 19h, 9/11, opening of the match B AFF Cup 2018) The champions will show the authority for "rainy goals" in the net. the weakest prize?

Video Thailand beat Indonesia in the final of the AFF Cup 2016: 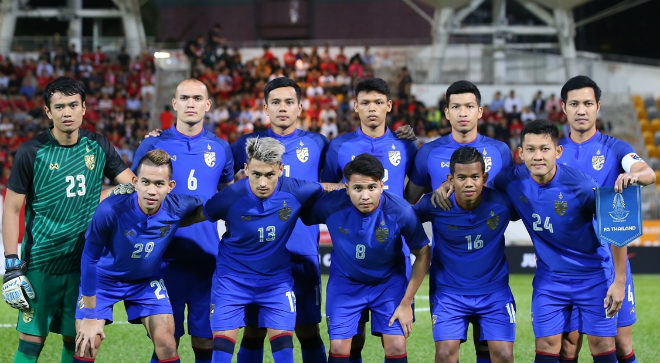 Many veterans are also absent to make room for seven U23 players, even some who have never played for the national team. The decision of the guard who attended the World Cup is to serve the ambitions to make a story on the Asian Cup in 2019.

Of course this does not mean that the "elephants" ignored the task of protecting the king AFF Cup. With a quality star team playing in the Thai league, such as Adisak Kraisorn, Sumania Purisai, Tanaboon Kesarat or Thitipan Puangchan, the defending champion is still in the ranks of all opponents in Group B.

On the other hand, the 3-2 victory against Brunei in the playoffs helped Timor Leste qualify for the No. 1 tournament in the region after 14 years of waiting. It is currently the country with a total of a million people led by Japanese coach Norio Tsukitate to lead the youngest player in the league. Even their best name, defense counsel Horhe Sabas Victor, is over 20 years old.

In a new format (each team will play two away matches and two domestic matches in a group stage), Timor Leste has two home matches against Thailand and the Philippines. But Dili Stadium in Dili capital is not qualified, so the match was held at Rajamangal stadium in Thailand.

So, "military elephants" will benefit when there are 3 games at home. Jubilee triumph on the day of the fight was fully within the scope of Rajevac's teacher before he entered into severe wars with the Philippines and Indonesia. 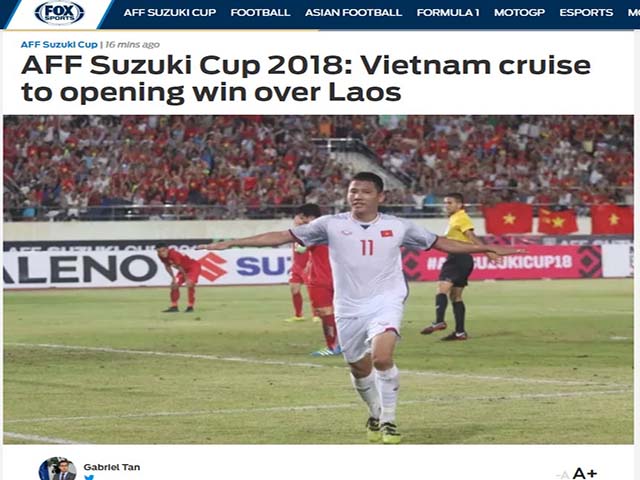