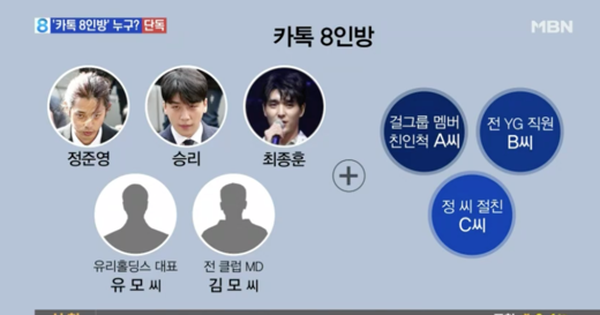 Ever since the arrival of information about sex chat rooms, the police and Korean news agencies studied all possible evidence to find out the identities of these 8 characters. Seungri, Jung Joon Ioung has confirmed that he is the "primary" member of this group, who is suspected of taking recorded footage and spreading sex with female victims. Mr. Kim is in charge of setting up hidden cameras.

Over the past month, seeing Seungri's sexual scandal and his friends, SBS or large TV stations "release" a few aggravating circumstances every day. However, to date, MBN has released a complete list of 8 names in the above chat room. The faces seem to be clear as day, just waiting for official results from the police and prosecutors.

Specifically, the MBN Nevs 8 newsletter has released a complete list of 8 characters in chat that steals sex images as follows:

1. Seungri – a former member of the Big Bang 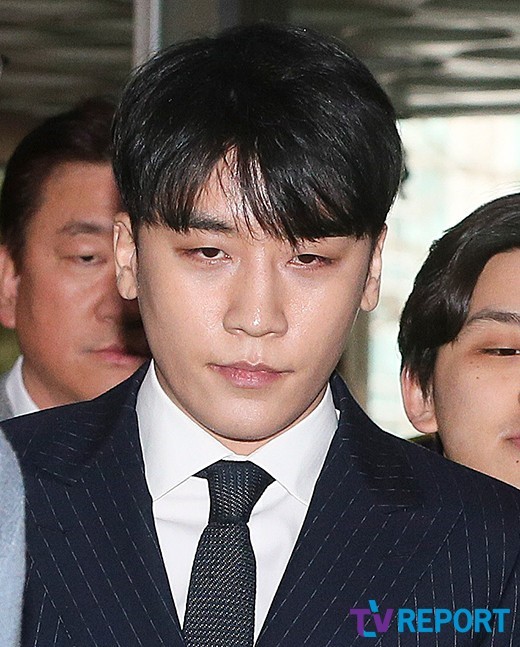 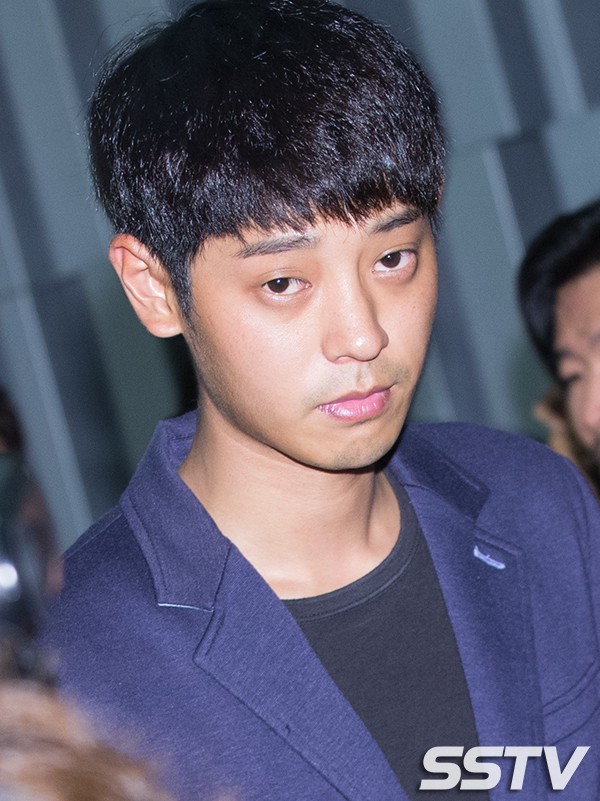 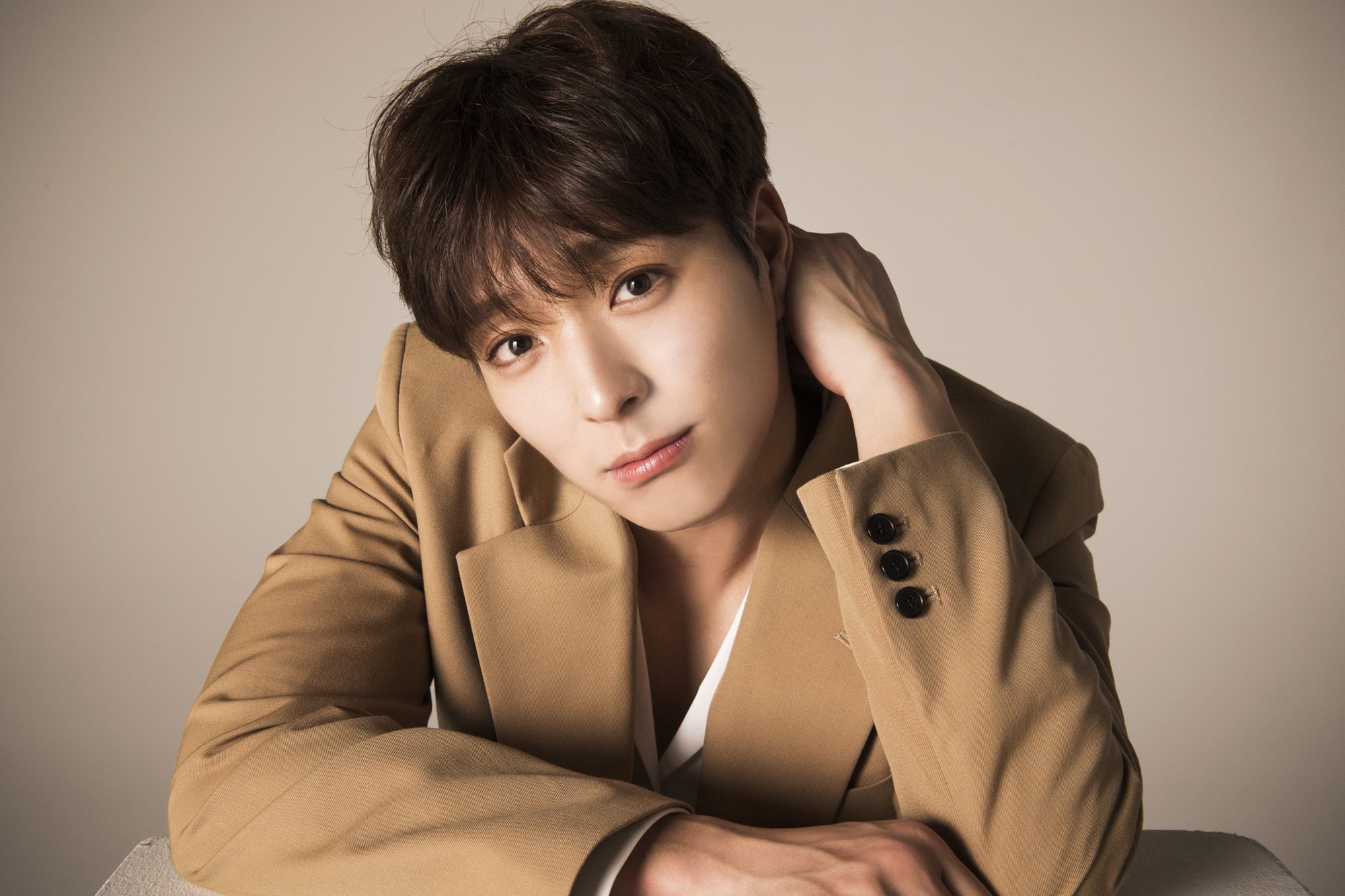 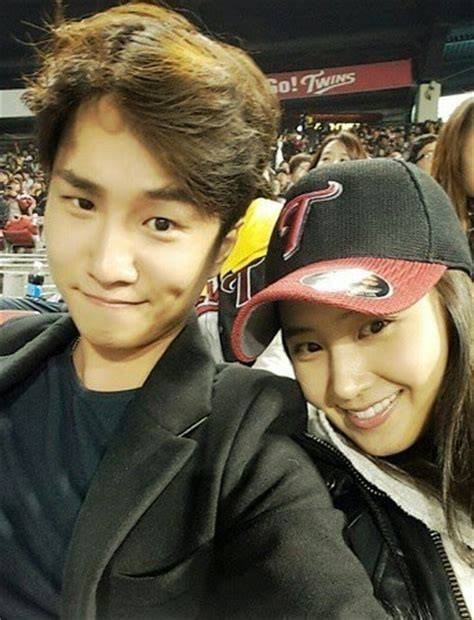 8. Jung Joon Ioung, these non-entertaining friends who appeared with this singer in the travel program (roughly called C)

Significantly, according to the MBN research, Junhiung (formerly Highlight member) and Jonghiun (CNBLUE) were initially not members of this chat room, but then talked separately with Jung Joon Ioung and some members of the chat room.

Although they were not in this group conversation and talked separately, Jonghiun and Junhiung were heavily criticized for seeing a sex clip that was sneaked by Jung Joon Ioung. Jonghiun (CNBLUE) also has obscene comments on video footage, seeking prostitutes. Both singers apologized.