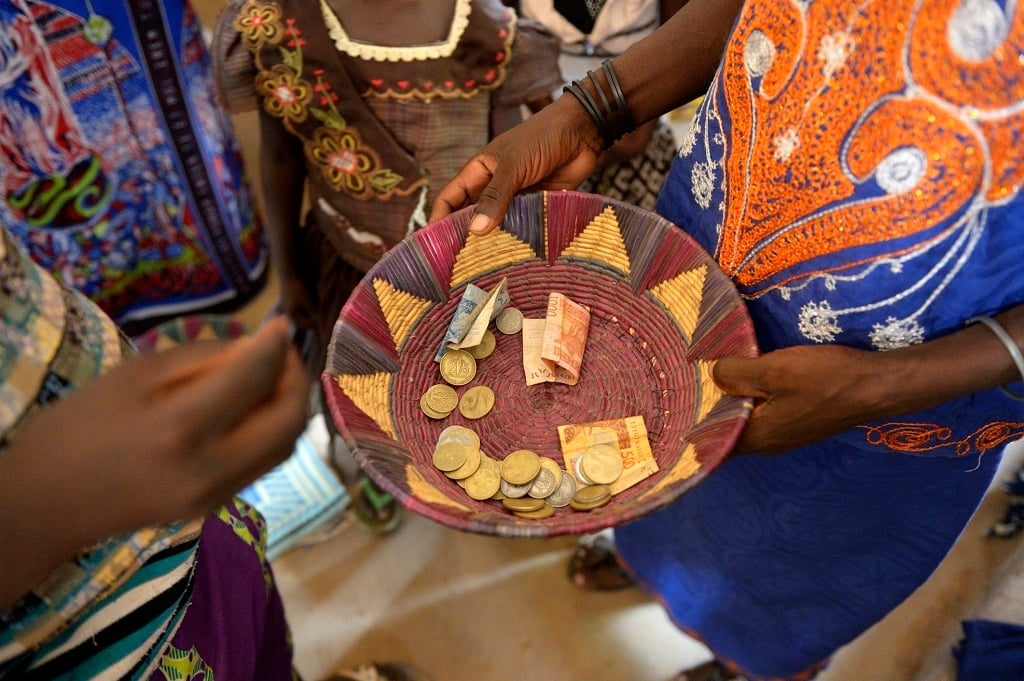 Africa is unlikely to have a common currency soon, but technology could help overcome the difficulties posed by a multitude of currencies during trade, a senior official said.

The Secretary General of the Agreement on the African Continental Free Trade Area (AfCFTA), Vamkele Mene, said, “the goal is to switch to a common currency on the African continent,” outlined in the 1991 Abuja Treaty establishing the African Economic Community.

“We know there are a number of challenges involved,” he said at a webinar hosted by the ANC’s Progressive Business Forum on Thursday. “You have to deal with macroeconomic convergence and so on, but in the meantime, what are we doing to overcome the fact that there are 42 currencies on the continent?”

He said that the pan-African platform for payments and settlements, which is being developed in partnership with Afrekimbank, will go a long way towards solving this problem and towards making trade on the African continent cheaper and more efficient.

He said: “I don’t know how long it will take Africa to have a common currency. It may not happen in our lives, but we have to start somewhere to deal with a multitude of currencies as a constraint on Africa trade.”

He told me that AfCTA is one of the “first steps” towards a common currency, because in the beginning, all 55 member states of the African Union will apply the same rules due to the ease of doing business.

“We are also considering how digital platforms can contribute to more efficient trade on the African continent,” he said.

The current absence of a common currency makes trading complicated and expensive.

“If you are in Ghana and want to trade with someone in South Africa, you must first convert the Ghanaian Cedi into the dollar. The recipient will then have to convert the dollar into the rand. It is expensive. It actually also contributes to inefficient trade patterns on the African continent.” .