Children should be offered smartphone therapy 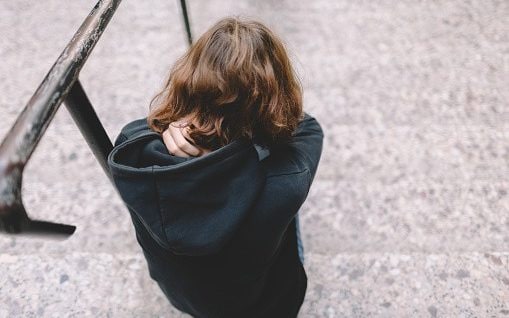 CHildren as young as five should be treated for depression using smartphone therapy, NHS watchdogs have ruled.

The new advice from the National Institute for Health and Care Excellence (Nice) says that all children and young people suffering from mild depression should be offered "cognitive behavioral therapy" – delivered via mobile phones and tablets.

The guidance, for identifying and managing depression in children and young people aged 5 to 18, says online therapy and courses in mindfulness should be the first options for the treatment of mild cases.

Its guidance suggests that group cognitive behavioral therapy, and group sessions of mindfulness training were also recommended as first-line treatments.

Nice said that these, along with digital options, should be offered by GPs and other health professionals if children had continued symptoms of blight depression, but did not have suicidal thoughts or other significant health conditions.

Children should be given a choice of treatments, officials said.

And Nice said healthcare professionals working in schools as well as GP practices should be trained to detect symptoms of depression in children as young as five.

The guidance has been rapidly tracked amid warnings that the NHS has been left "picking up pieces" of an epidemic of mental health problems, fuelled by social media.