live scores and second round of the latest team 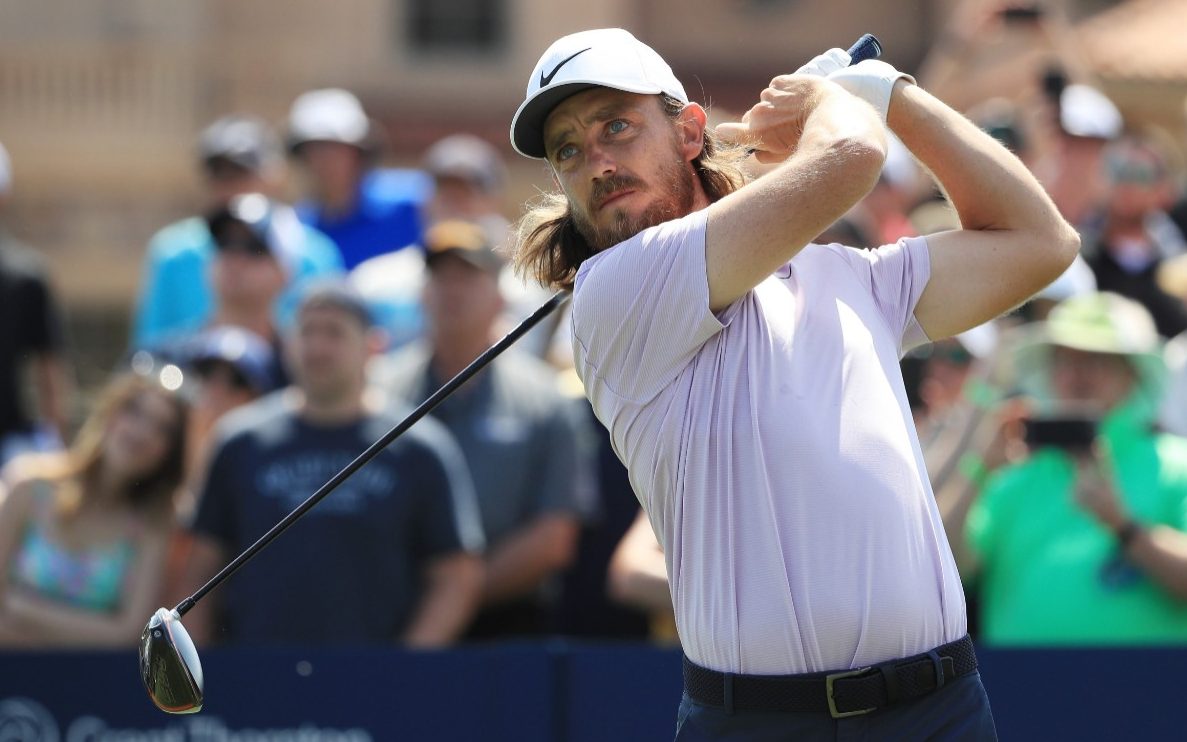 HEllo and welcome to the other day from Savgrass … and we have the British at the top of the table.

Rory McIlroy believes this is only a "matter of time" before Tommy Fleetvood wins his first PGA Tour title after his team's Rider Cup took the lead in the first day of the The Plaiers Championship.

And yesterday's presentation, it's hard to argue.

Fleetvood raised six of his last nine holes in the inside half of the 30, just one shot off the tournament record, to set an impressive seven-seater stand-by match that was followed by only former US PGA champion Keegan Bradley.

Korean Ben An and American Brian Harman shot six against, while McIlroy, Vaughn Tailor and Rian Moore struck again, Moore 67, including a spectacular hole in one on the iconic pair.